An exotic analogue of Lada Granta has appeared in Russia. For Mitsubishi Attrage with an 80-horsepower engine, CVT and good equipment, they ask about 1.7 million rubles 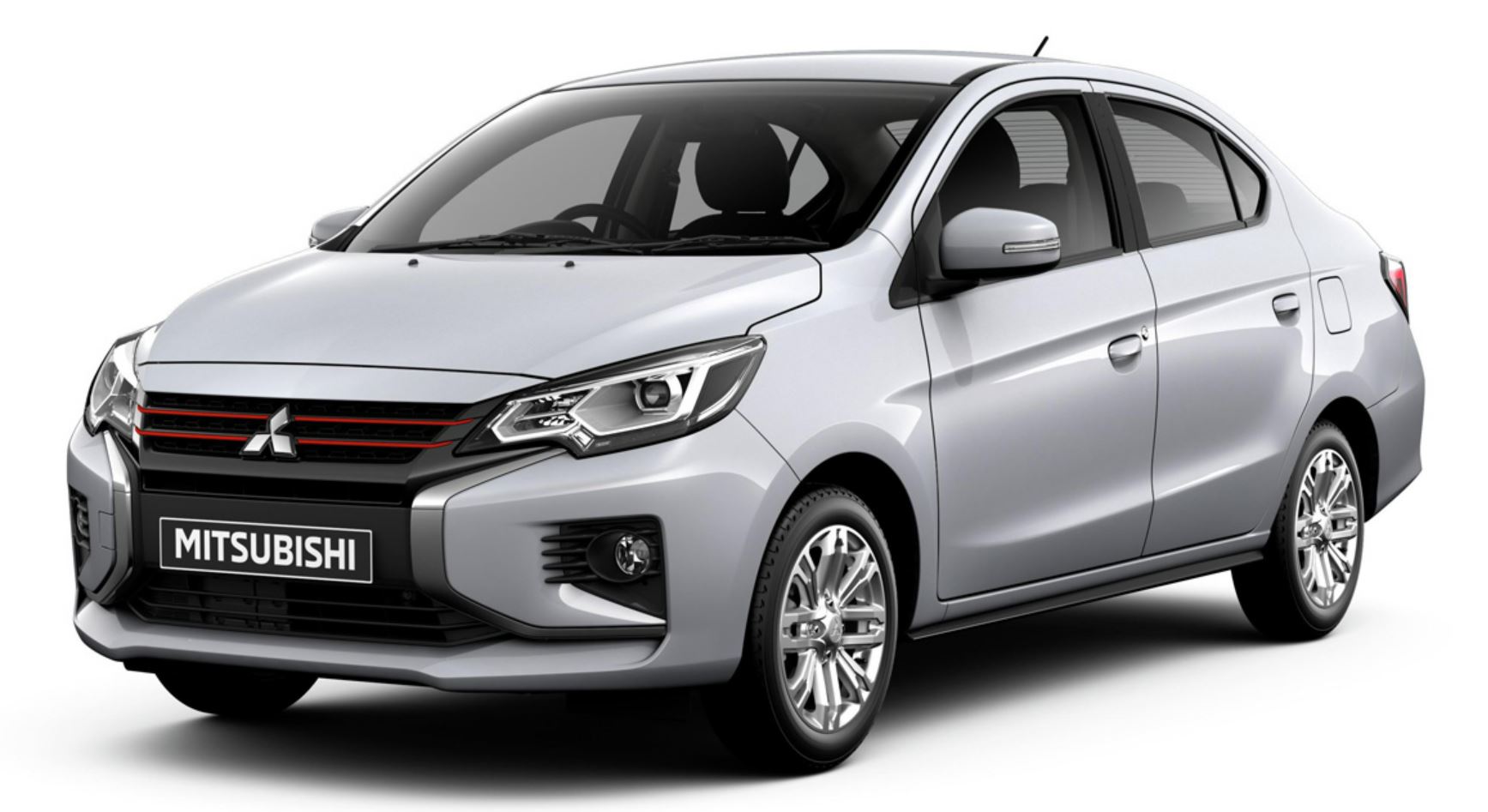 Dealers in Moscow and Ryazan began to offer Russians an exotic analogue of Lada Granta – Mitsubishi Attrage, originally created for the countries of Southeast Asia. It is similar to the Granta Attrage in terms of dimensions and a low-power engine (in fairness, the engine of a domestic car is 10 hp more powerful), but the “Asian” is better equipped.

Mitsubishi Attrage is offered at prices ranging from 1,650,000 to 1,720,000 rubles. The length of the sedan is 4245 mm, the length of the wheelbase is 2550 mm. There is only one engine for cars imported into Russia – an 80-horsepower naturally aspirated 1.2-liter engine. It is combined with a variator. Consumption in the combined cycle is about 5 liters per 100 kilometers.

Mitsubishi Attrage performed by Invite has six airbags, LED headlights, air conditioning, climate control, a rear view camera and a full-fledged multimedia system with a 7-inch screen at once.