An era is passing. Dmitry Rogozin leaves the post of head of Roscosmos 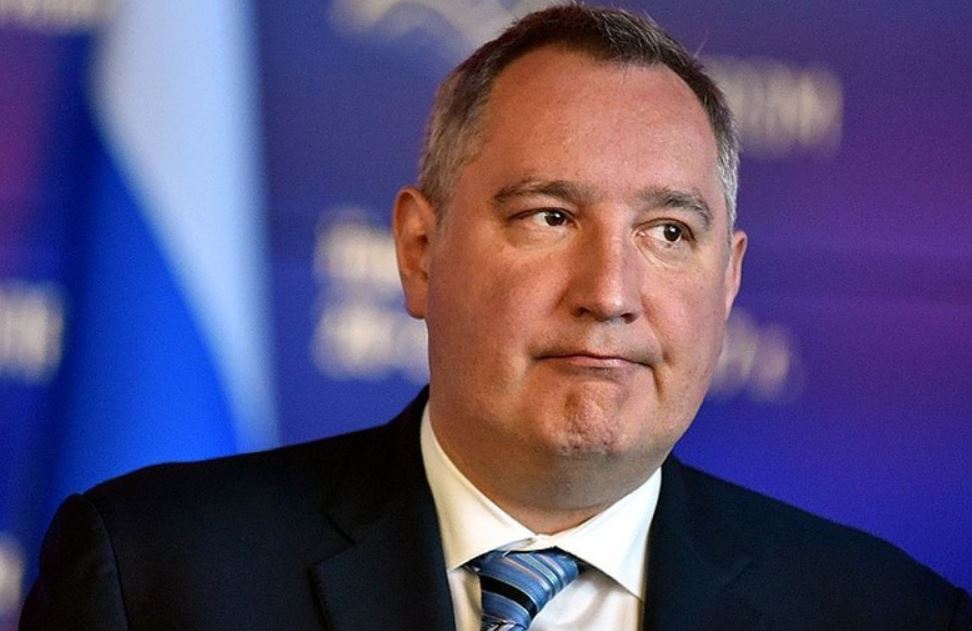 Rumors that Dmitry Rogozin may step down as CEO of Roscosmos have been confirmed. Today, Vladimir Putin dismissed Dmitry Rogozin from the post of General Director of the state corporation Roscosmos and appointed a new one – former Deputy Prime Minister for Defense Industry Yury Borisov.

Sources of the publication “MK” call the place of the head of the state corporation “execution” because of the big problems that have accumulated in the industry, because of the lagging behind the leading space powers in terms of the exploration of the Moon and Mars. And indeed it is: most recently announced the “shift of the scientific cosmos”.

The country’s leadership probably hopes that Yuri Borisov will cope with a difficult mission. After all, the sphere of science and industry is not alien to him: he is a specialist in the field of air defense radio electronics, for many years he held senior positions in the Federal Agency for Industry, and was Deputy Minister of Industry and Trade.

Dmitry Rogozin, we recall, has headed Roscosmos since May 24, 2018. In the Telegram channel of the state corporation there is a video alreadywhich summarizes the work of Dmitry Rogozin as CEO.