An era is gone: the headphones from the iPhone kit will disappear even in France 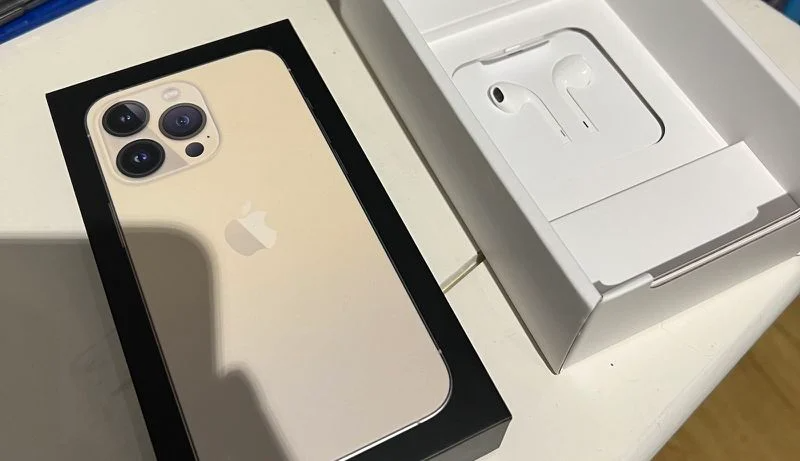 Apple is no longer required to include EarPods with every iPhone sold in France. This was reported by the French thematic resource Consomac, citing explanations published by the French retailer Fnac.

Why is this news interesting not only to the French? The fact is that since the release of the iPhone 12 in 2020, Apple has removed EarPods and chargers from all its smartphones, explaining this step by caring for the environment. However, an exception was made – in France, the law required that the headphones be kept in the box. As a result, a special package was produced for France – a regular box with an iPhone was packed into another larger box with EarPods.

Now everything will change. As of January 24, Apple is no longer required to include headphones in the box with every iPhone, even in France. The new law was adopted at the end of 2021 and is also designed to reduce the impact of humanity on the environment.

Apple’s decision to slash the iPhone’s packaging has sparked controversy in other countries as well. For example, in Brazil Apple fined $2 million for not including a power adapter in the iPhone box.