An electric crossover for $ 6.3 thousand was released in Kharkov 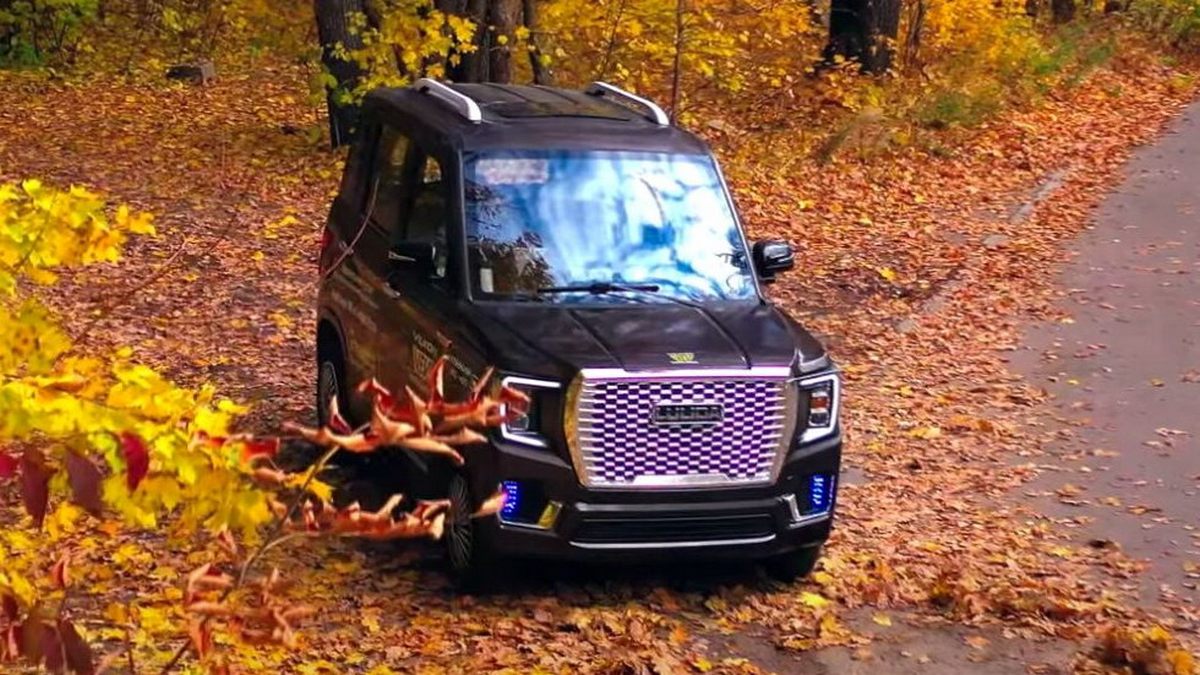 The Kharkiv company Vilkon Electric Vehicles has released a four-seater electric crossover Lulida, which is about 4 meters long. The model is assembled from Chinese components.

The cabin has two screens, including a digital instrument panel display. A small “washer” acts as a gear selector. The car has power windows, a rear view camera and a USB port.

The rear sofa folds down, in this position the luggage compartment volume is about 1000 liters. The car is equipped with a 5.5 hp engine and a top speed of 55 km / h. The power reserve without recharging reaches 110 km. This version costs 170 thousand hryvnia or 6.3 thousand dollars. For a surcharge, a more capacious battery is available, which doubles the power reserve. Charging time is about 6-7 hours on a regular household power outlet or 3-4 hours on the optional quick charge.

Now the Ukrainian electric car is being tested on the roads of Kharkov. The developers plan to offer three body design options, and later release a cargo version for courier delivery.