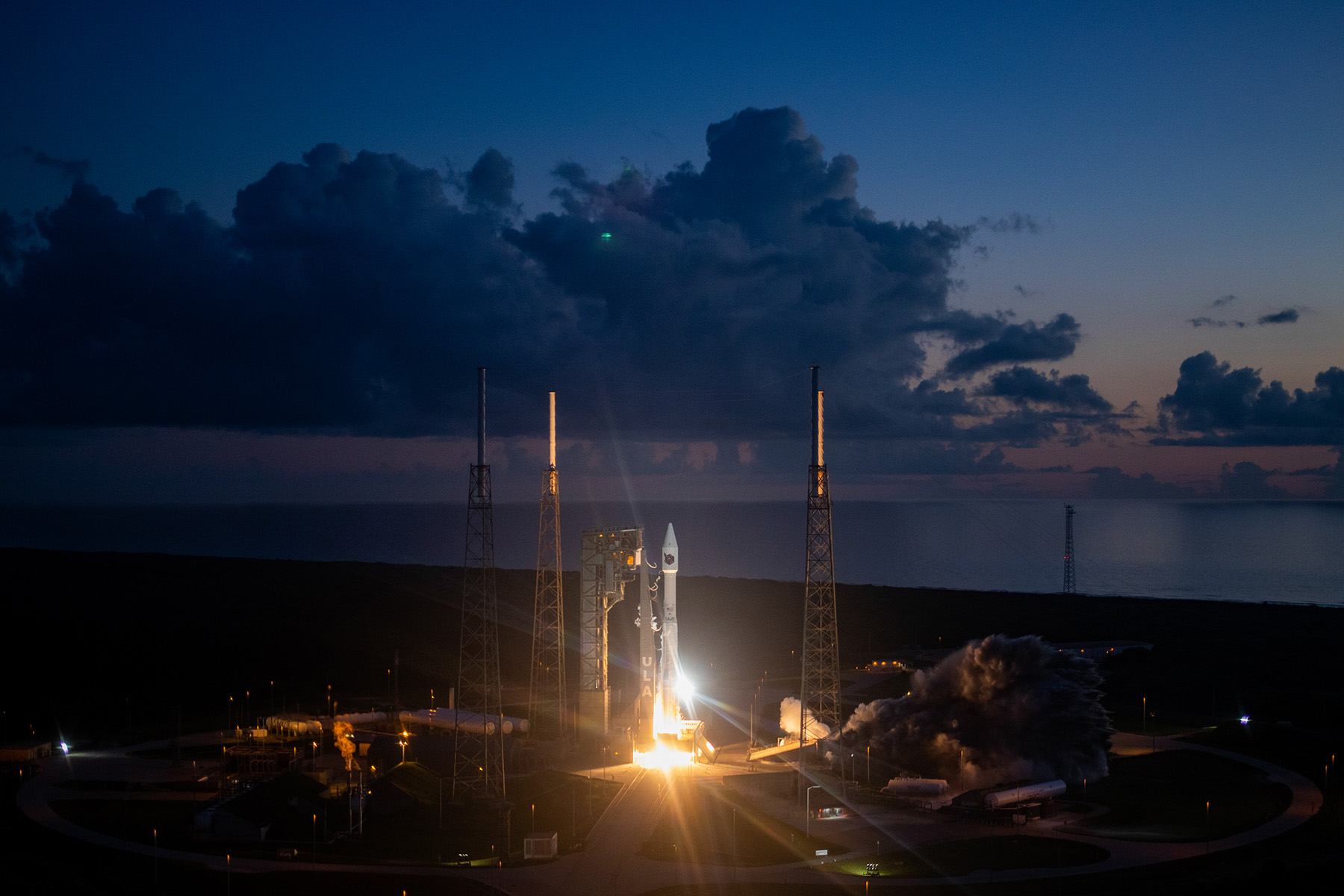 The launch vehicle was launched at 06:29 US East Coast time (13:29 Moscow time) from the launch site at Cape Canaveral in Florida. The launch is, of course, commissioned by the US Department of Defense.

According to ULA, the SBIRS GEO 6 satellite will complete the creation of a constellation of spacecraft in geostationary Earth orbit for the US Space Command. SBIRS is designed for early detection of ballistic missile launches, determining their flight trajectory, identifying combat units and determining coordinates for possible interception. Satellites can also conduct reconnaissance in the infrared range.

“Equipped with powerful scanning tools and infrared tracking sensors to protect our country 24 hours a day, seven days a week, the SBIRS satellite will continue to serve as a missile warning spearhead as the ballistic missile threat spreads around the world.”, – said the company on the eve of the launch.

According to her, the tools that the satellites of this system are equipped with “collect data that will allow the US military to detect missile launches, maintain air defenses, increase the collection of technical intelligence and maintain awareness of the situation in the war zone.” Work on the creation of the SBIRS satellite system began in the 90s of the last century, the first satellite was launched in 2011.

Recall that the first stage of the Atlas V uses the Russian RD-180 engine developed by NPO Energomash (part of Roscosmos). Judging by what Dmitry Rogozin said earlier, the United States has only a few of these engines left.