An Atlas V launch vehicle with Russian RD-180 engines launched two US military satellites into geostationary orbit. One of them is secret. 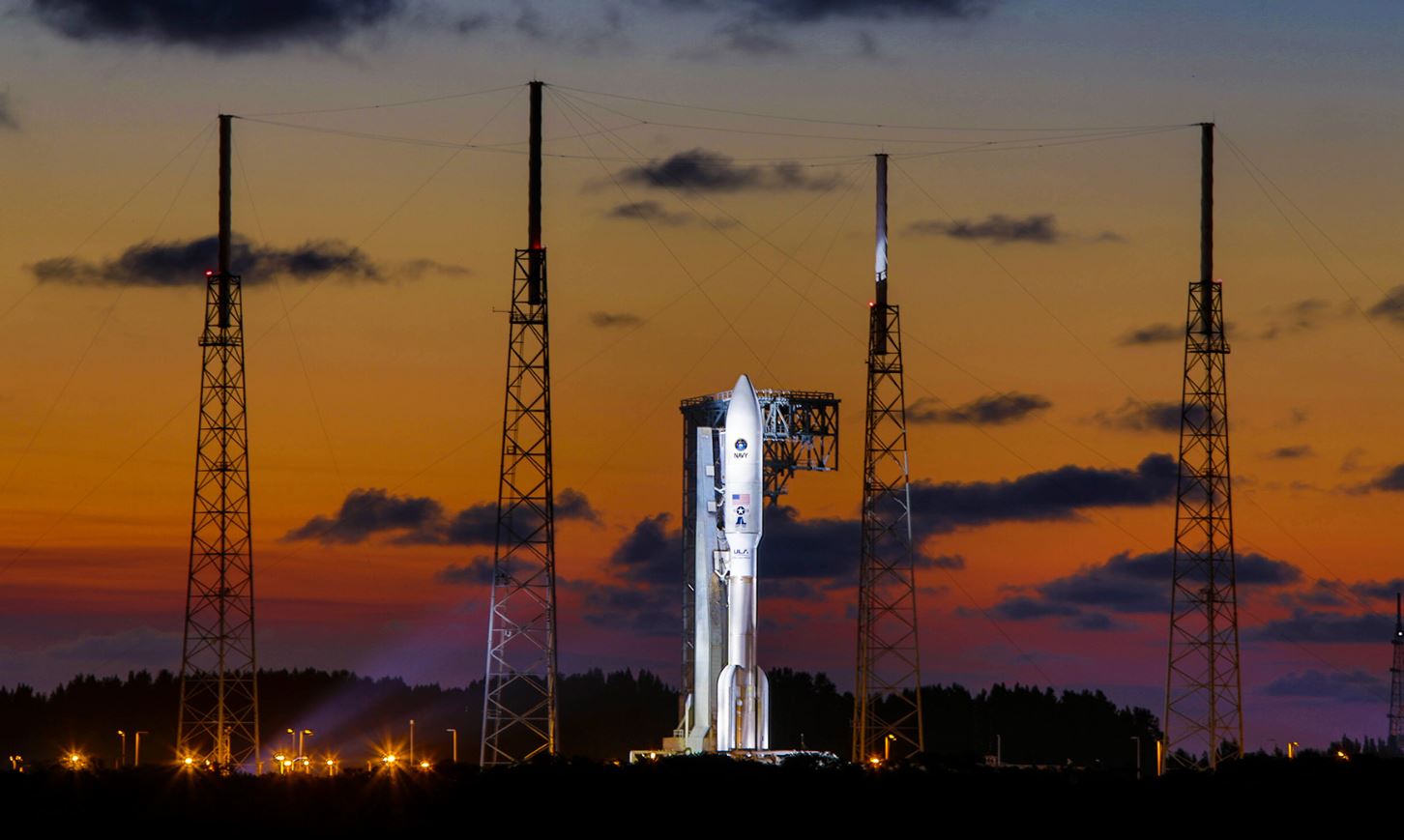 The American company United Launch Alliance launched an Atlas V carrier rocket with two satellites in the interests of the US Space Force. Initially, the launch was supposed to take place on Thursday, but due to cloudiness and an approaching thunderstorm, the launch was decided to be postponed for a day.

The carrier, the first stage of which is equipped with a Russian RD-180 engine developed by NPO Energomash (part of Roskosmos), launched from the cosmodrome at Cape Canaveral (Florida) at 19:15 US East Coast time (02:15 Moscow time on July 2 ).

On board the rocket are two spacecraft. The WFOV satellite is equipped with infrared sensors and will allow the US military to receive high-quality images of parts of the battlefield. The purpose of the second device, USSF-12 Ring, is classified, the ULA website only states that it is needed “to demonstrate the technologies of the future.” Both satellites will be in geostationary orbit at an altitude of about 36,000 kilometers above the equator.