An American landed a plane with a failed engine on the highway, joining the stream of cars 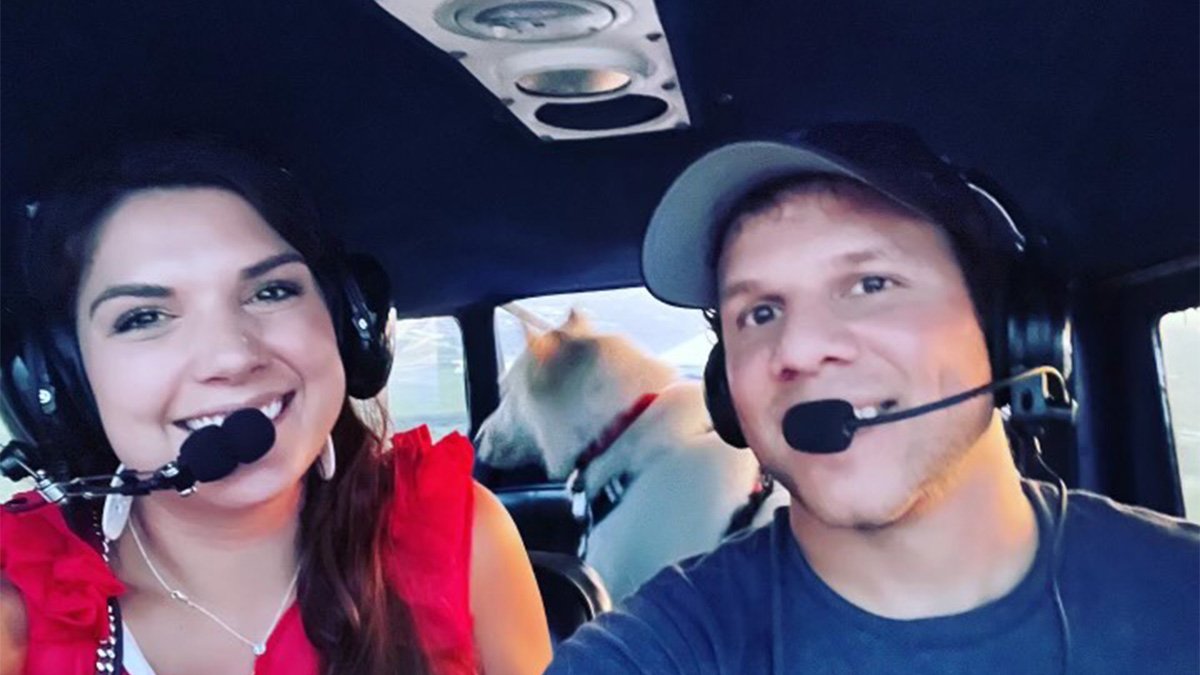 The American media are sharing footage of a miraculous plane landing right on the highway. Perhaps this story would not have received wide publicity if the pilot had more experience and the road was empty. But everything turned out to be completely different.

Vincent Fraser, a Marine Corps veteran, didn’t get his private pilot’s license until October last year. It had less than 100 flight hours when the engine of the single-engine Aero Commander 100 of the 1967 model failed – the aircraft began to lose altitude, dropping from 1500 to 300 meters rather quickly.

Fraser realized that things were bad, and began to look for a place to land. “I saw the bridge, but there were too many cars on it, and the bridge itself was too narrow to land on it without killing anyone., – he said. — So I decided to go to the river. As I began to descend towards the river, over the bridge, by the grace of God, I looked to the left and saw Highway 19“. Frazier steered the aircraft past power lines and landed successfully on a busy road. True, for this the pilot practically had to join the flow.