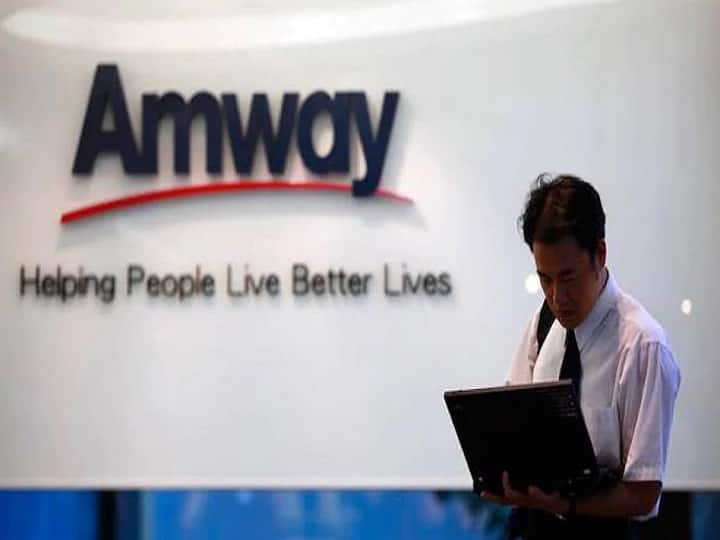 Amway Marketing Scam: The Enforcement Directorate has temporarily attached assets worth more than Rs 757 crore to Amway India Enterprises Private Limited Company. Investigations conducted by the Enforcement Directorate under the Money Laundering Act have revealed that Amway Direct Selling is running pyramid fraud under the guise of a multi-level marketing network. Which clearly means that only its members have to be made members further and the company’s goods have to be sold to them. Whereas it is alleged that the goods which are being given by the company are available in the local market at very low prices.

A top Enforcement Directorate official told that Amway is a marketing company whose entire business is worth thousands of crores. Interestingly, agents are asked to join in this company. After this he is asked to buy the goods being sold by the company. It is also said that if he will make more members and if those members buy goods after becoming more members, then he will get his commission … According to the information, according to the principle that the company tells to its agents, then sell themselves first later. use. That is, first, the person who becomes a member of this company will have to buy the things being sold by the company.

It is alleged that the company also lures people to sell household items in their spare time and become millionaires. Under this, the same chain of pyramid is prepared, in which all the people who come in the chain have to buy the goods which the company sells at their own prices. The ED has officially stated that the prices of most of the products offered by the company are exorbitant as compared to alternative popular products from reputed manufacturers. Common gullible people without knowing the actual facts are tempted to join the company as a member and buy the products at exorbitant prices and thus lose their hard earned money.

Enforcement Directorate has attached movable and immovable assets worth Rs 757 crore 77 lakh in this case. Including Amway’s land and factory building… plant and machinery vehicles … bank accounts and fixed deposits in Tamil Nadu’s Dindigul district. The ED had also attached assets worth Rs 411 crore from different 36 bank accounts of Amway.

The ED alleges that its directors are organizing mega conferences and flaunting their lavish lifestyle and also using social media to lure gullible investors. The ED believes that during the investigation conducted under the Money Laundering Act, misappropriation of crores of rupees has been detected, due to which movable and immovable assets worth Rs 757 crore have been attached.