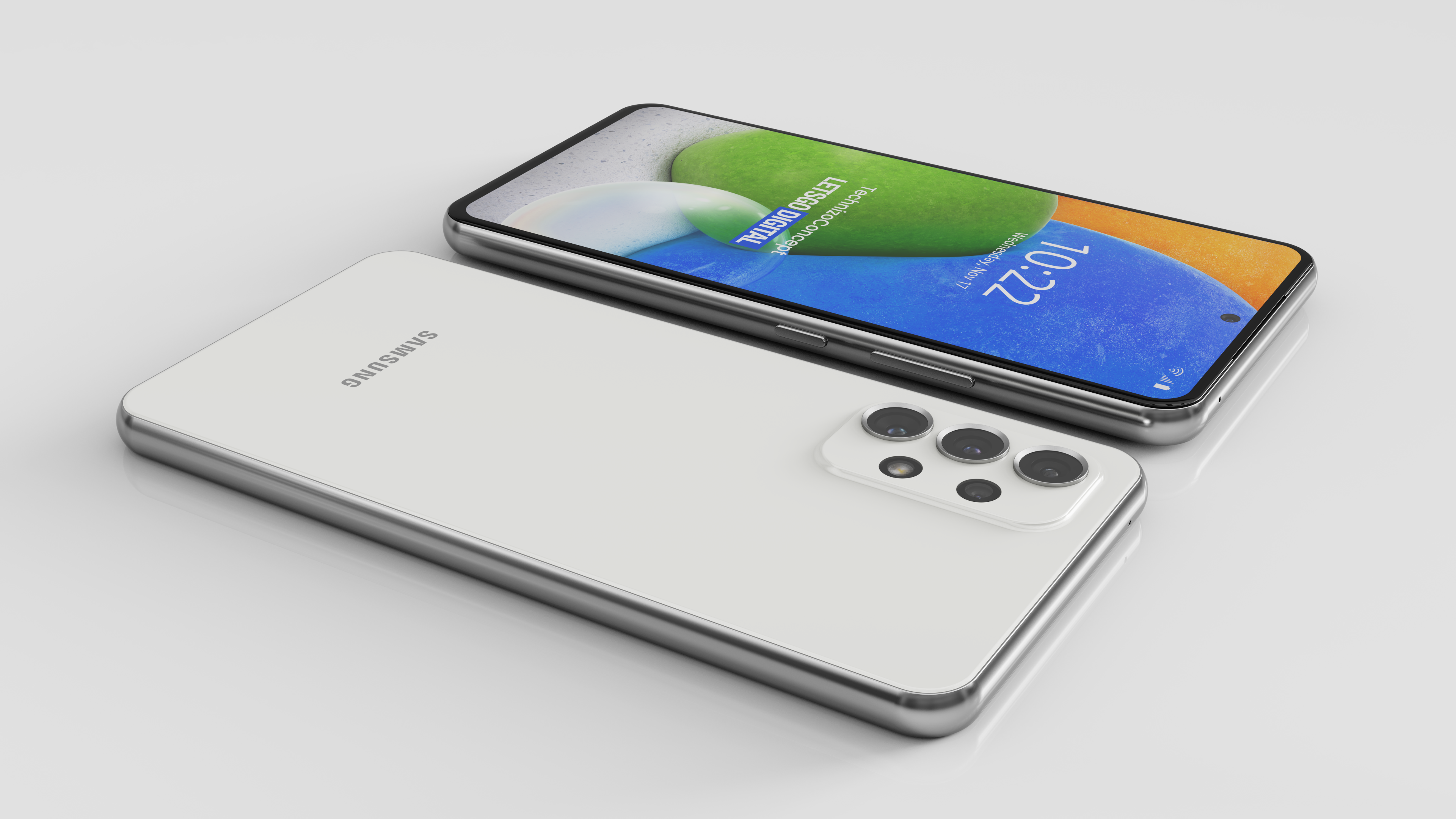 Samsung Electronics has ambitious plans for 2022 – it is going to release 52 new models of smartphones… One of these new products should be the Samsung Galaxy A73 smartphone. In the meantime, details about this model have appeared on the network.

The information was shared by the well-known thematic resource LetsGoDigital, which specializes in various kinds of leaks and “discoveries” in patent documentation. He also posted images and a video with a computer model Samsung Galaxy A73, created on the basis of preliminary information by the TechnizoConcept channel, behind which is designer Parvez Khan.

According to the source, the Samsung Galaxy A73 will be the flagship of the Galaxy A lineup with an AMOLED display and a 108MP quad camera, but without a 3.5mm audio jack. The diagonal will be 6.7 inches, the resolution is Full HD +, and the image refresh rate will grow from 90 Hz to 120 Hz. The front camera will be located in the notch in the center, the resolution can be either 32 megapixels or 12 megapixels.

The smartphone will receive a plastic case with protection against water and dust (IP67). As a result of the abandonment of the audio jack, the manufacturer will be able to move the SIM card slot to the bottom edge, while the Galaxy A72 has it on the top. The ability to use microSD memory cards will remain. Also on the bottom edge there will be a USB Type-C connector, microphone and speaker. On the right are the volume keys and the power button.

The smartphone will be equipped with the new Android 12 operating system with One UI 4. As for the hardware platform, the Samsung A73 5G will be based on the Qualcomm Snapdragon 750G, which is also used in the Galaxy A52 5G.

The manufacturer will offer several configurations – with 6 or 8 GB of RAM and 128 or 256 GB of internal flash memory. A 5,000mAh battery with support for 25W fast charging is also expected.

According to preliminary data, production of the Samsung Galaxy A73 will begin in the second quarter of 2022.

For many years LetsGoDigital has been delighting the public with high-quality renders and 3D models based on patent images, leaks and press materials. For example, LetsGoDigital’s arsenal has realistic representations of the Xbox Series X, Samsung Galaxy S20, Galaxy Z Flip and many more.