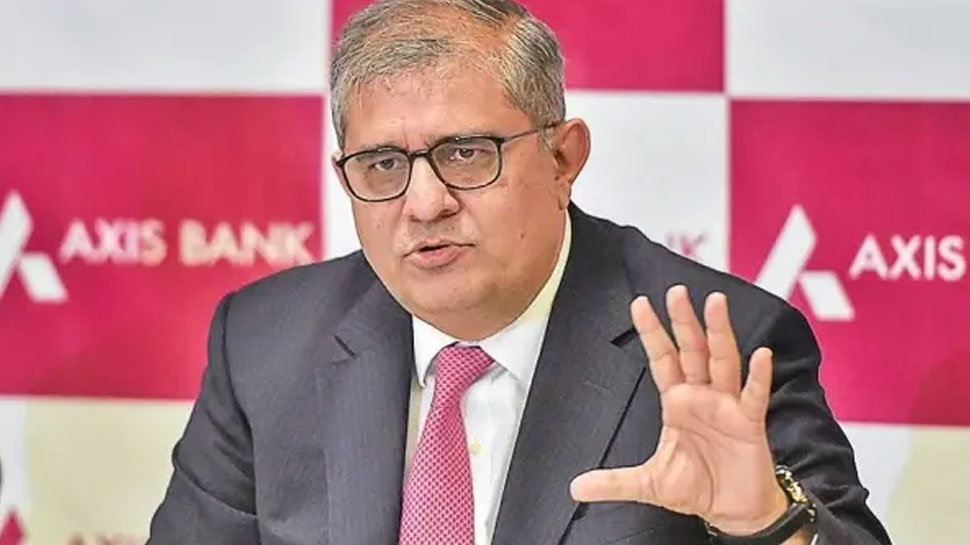 UPI: Amitabh Chaudhary, when asked by RBI Deputy Governor T Ravi Shankar, said, ‘We did not have Rs 3,000 crore to bear the loss. You also give us money to spend, we can also prepare a product like UPI.

Amitabh Chaudhry: The use of UPI is being continuously promoted by the Reserve Bank of India (RBI). In view of this, in the past, RBI had told that soon UPI will be able to ‘block’ the payment in the account and make the payment. Under this, the facility of deducting the ‘blocked’ payments for different works (Single Block and Multiple Debits) will be given. On the other hand, companies like Google Pay (GPay), Phone Pay (PhonePe), Amazon Pay (Amazon Pay) and Paytm (Paytm) have set the daily transaction limit on payment through UPI.

‘We did not have 3000 crores to bear the loss’
Meanwhile, Amitabh Choudhary, MD and CEO of Axis Bank, responded to the criticism of RBI for laxity in preparations related to implementation of UPI payment system. Have given. He said that the banks do not have the money to set up this type of business. When asked by RBI Deputy Governor T Ravi Shankar, Amitabh Chaudhary said, ‘We did not have Rs 3,000 crore to bear the loss. You also give us money to spend, we can also prepare a product like UPI.

Loss-making UPI-based business
: Chaudhary, the head of the third largest bank in the private sector, said that businesses like ‘Unified Payments Interface’ (UPI) are running at a loss, there is a shortage of cash. Apart from this, he also expressed surprise over the continuous increase in the valuation of UPI based business. The Deputy Governor had said recently that initial investment was not made by some banks, due to which they are lagging behind.

Chaudhary said that big companies like Google Pay and PhonePe are investing heavily in UPI payment because they have other businesses as well. The way forward in this industry is to either act as a distributor and collect fees or compete with banks in a similar business. He said, ‘Banks or other institutions cannot bear losses by making huge investments like technology-based companies.’ (Input PTI)