Amid a sharp rise in prices, Russians are switching to used smartphones from Apple, Samsung and Xiaomi 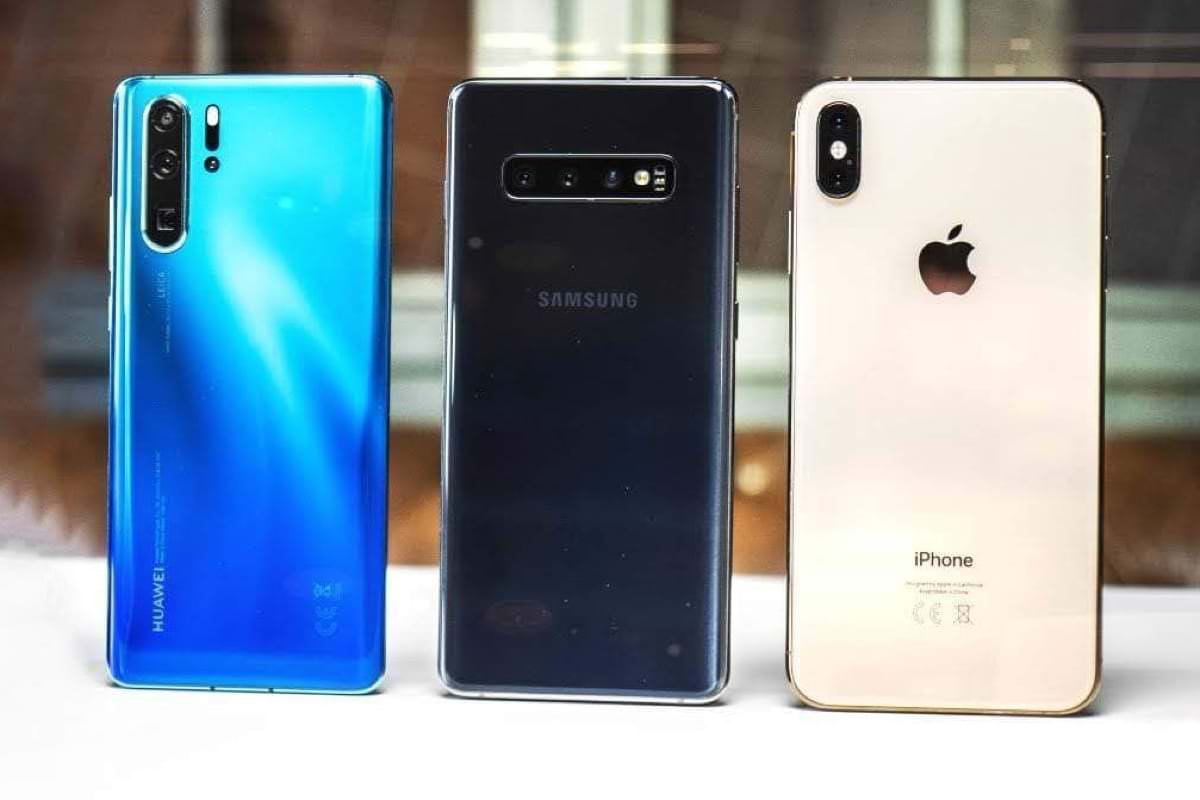 In the first quarter of this year, sales of used smartphones on the free classifieds platforms Avito, Yula, and VKontakte Announcements grew noticeably. The scarce models of Apple, Samsung and Xiaomi are in the greatest demand.

According to the free ads platform Avito, from January to March, 16% more devices were sold compared to the same period last year and 9% more than in the previous quarter. Apple, Samsung and Xiaomi devices accounted for 82% of all sales.

The head of the Household Appliances and Electronics category of the company, Pavel Komarov, said that both the flagships of past years and smartphones from current lines at lower prices are popular on Avito. If a year ago in March, sales decreased by February, but in 2022 they increased by more than 15%, and the frequency of transactions increased by 30%.

Yulia and VKontakte Announcements sold 10% more smartphones in the first quarter compared to the same period a year earlier, and 13% more than in the previous quarter. The number of ads for the sale of smartphones increased by 30%.

We have already reported that Russian electronics sellers launch buyback and resale of used smartphones against the backdrop of the crisis. In particular, this has already been done by Svyaznoy, whose partner in the purchase of smartphones was the Smart Bazar company controlled by MegaFon. Citilink also has an iPhone resale project.