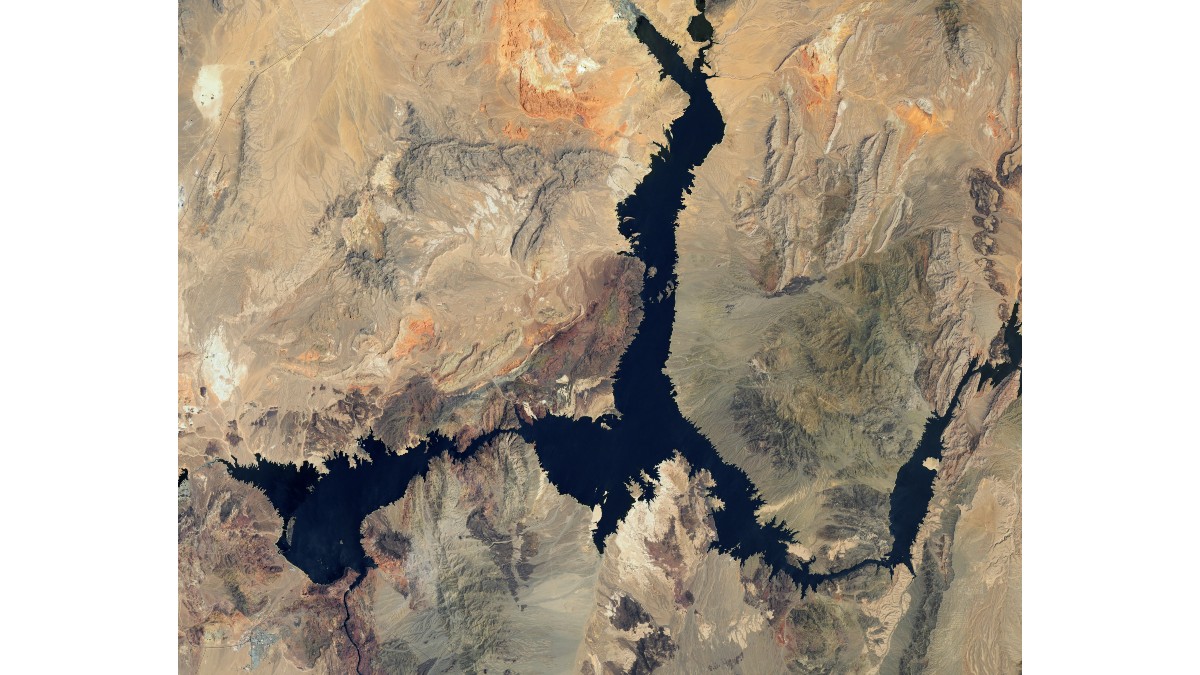 In terms of water capacity, the level of America’s largest reservoir, the reservoir ‘Lake Mead’, has fallen drastically. Satellite images released by the US space agency NASA have shown a decline in the water level of ‘Mead’ Lake in the last 22 years. NASA has confirmed that the water level of Lake Mead has dropped to its lowest level since April 1937. That year the reservoir was filled for the first time. ‘Mead’ Lake is a reservoir at Hoover Dam on the Colorado River in the southwestern US. It is located in the states of Nevada and Arizona, 39 km east of Las Vegas. This lake provides water to Arizona, California and Nevada as well as some states of Mexico and meets the needs of about 20 million people. The shortage of water in this reservoir is a matter of great concern.

of NASA accordingAs of this Monday, America’s largest lake was filled with water to 27% of its capacity. Images taken by the NASA Earth Observatory in 2000, 2021 and 2022 show that the lake’s water level has dropped significantly between 2021 and 2022. In the image of the year 2000, a lot of water is visible in the lake. Whereas in the image of 2022, water is visible only in one part.

The data shows that the water level of the lake has fallen by about 160 feet since July 2000 and 26 feet since July 2021. Experts are linking it to the ill-effects of climate change. Those most affected by the fall in the lake’s water level will be those who have been dependent on its water for decades. NASA’s Earth Observatory has said that this largest reservoir in America supplies water to millions of people in 7 states and northern Mexico. This picture gives a clear example of climate change and drought.

It is worth noting that the water in the Hoover Dam, which creates Mead Lake, is also decreasing. US According to Bureau of Reclamation data, the Hoover Dam water level, which was about 1,200 feet in July 2000, dropped to about 1,040 feet by July 18 this year. It is said that in the years 1983 and 1999, the water of the lake was at its high level. The water level of Lake Powell near Mead Lake has also reached its low level. These figures point to a serious water crisis situation in America.