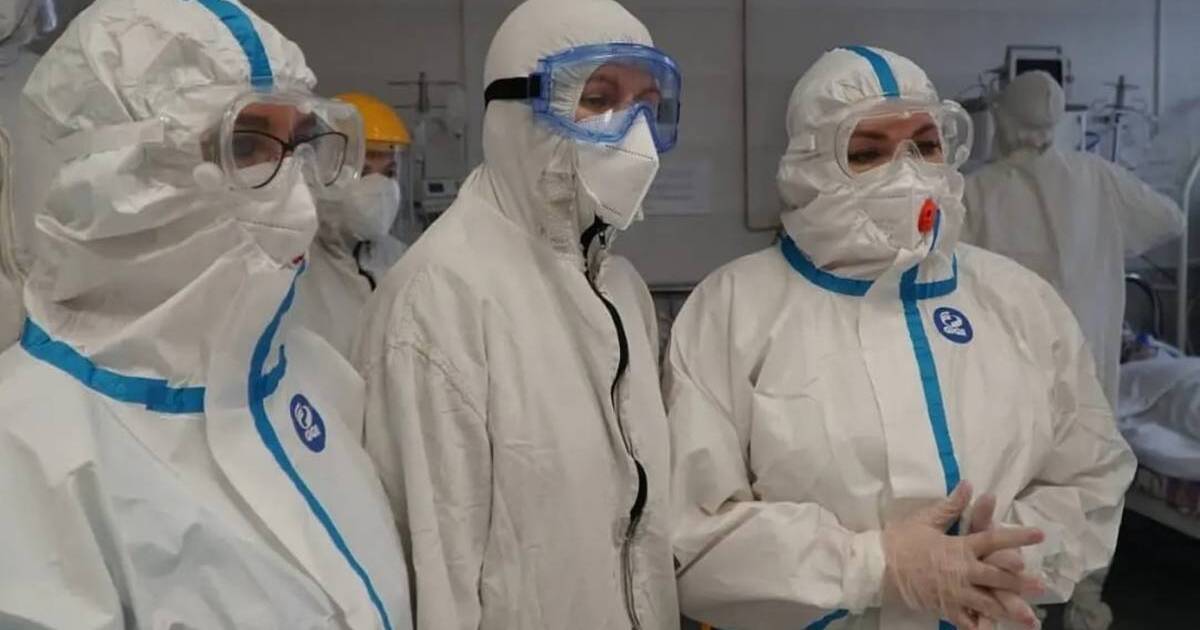 The drug has reportedly performed well. The manufacturer notes that even before coming to Russia, Paxlovid reduced the likelihood of hospitalization and death from coronavirus by 89%. But, according to one of the Russian experts, a general practitioner, clinical pharmacologist Andrei Kondrakhin, a similar drug was already used in Russia at the beginning of the first COVID-19 pandemic.

In Russia, the drug Kaletra, intended to fight HIV, has already been used to treat coronavirus. And Paxlovid is not much different.

“It’s called Find the Differences. We tried to treat at the beginning of the pandemic with ritonavir, there was the drug Kaletra, which was used to treat AIDS patients, it contains ritonavir and lopinavir, which is an inhibitor of the HIV-1 and HIV-2 proteases of the human immunodeficiency virus. That is, they left ritonavir and added a protease inhibitor, it turns out that this is a repetition of what we have already gone through, ”said Kondrakhin.

At the same time, the expert said that the emergence of a new drug is a good practice. And it is important that it can be used immediately at the first signs of the disease. But it is also important to control its action, and “see how it will behave.”