American versions of iPhone 14 do not work with Russian carriers 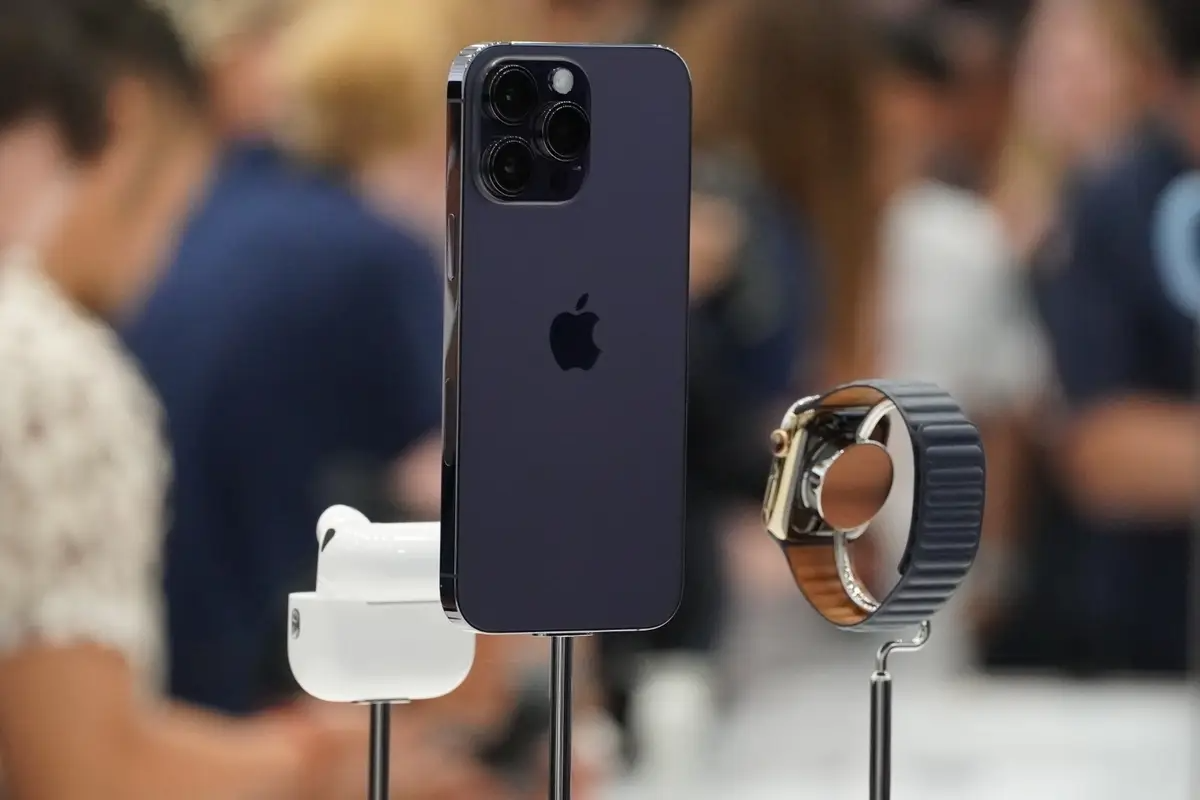 According to Koda Durov, the first owners of the iPhone 14 in Russia complain that American smartphones do not work with Russian mobile operators, who promise to solve the problem as soon as possible.

Recall that all iPhone 14 models sold in the US market lack a slot for a physical SIM card. They only received built-in eSIM cards. It is reported that Russian operators will make the necessary changes to the software within a couple of days and American devices will fully work. There is also information that the problem can be fixed today.

It is reported that the eSIM card from MTS, Beeline and MegaFon cannot be added to the new iPhone 14 smartphones, which give an activation error. At the same time, there are no problems with Tele2 and Tele2-based operators, they work properly. According to iphones.ru, the resource successfully managed to add an eSIM from Tinkoff Mobile.