American teenagers are addicted to the iPhone: the number of owners has more than doubled in ten years 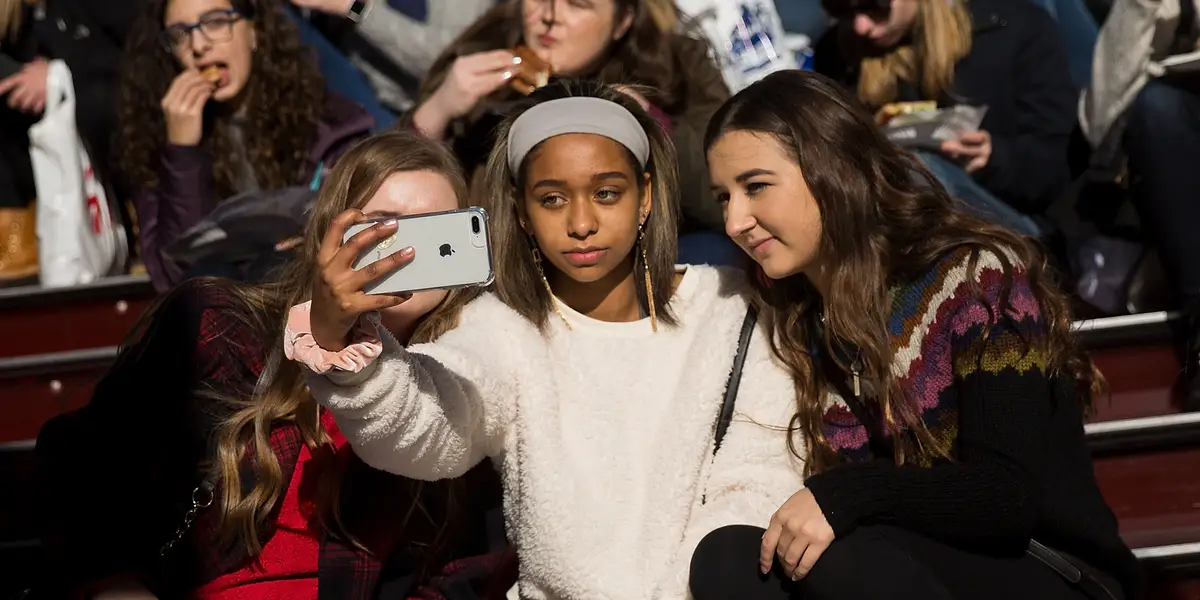 Investment company Piper Sandler shared fresh statistics on the popularity of devices among teenagers in the United States.

According to a bi-annual survey, Apple devices and services continue to be the most popular among US teens.

According to the results, 87% of teens surveyed own an iPhone, and 88% of teens expect an iPhone to be their next phone. Over the past 10 years, the number of ‌iPhone‌ owners among teenagers has more than doubled. In 2012, only 40% of American teenagers owned an Apple smartphone.

The Apple Watch is less popular, with 31% of teens owning an Apple wrist device. However, the Apple Watch is by far the most popular smartwatch among teens, with only 5.8% owning other models.