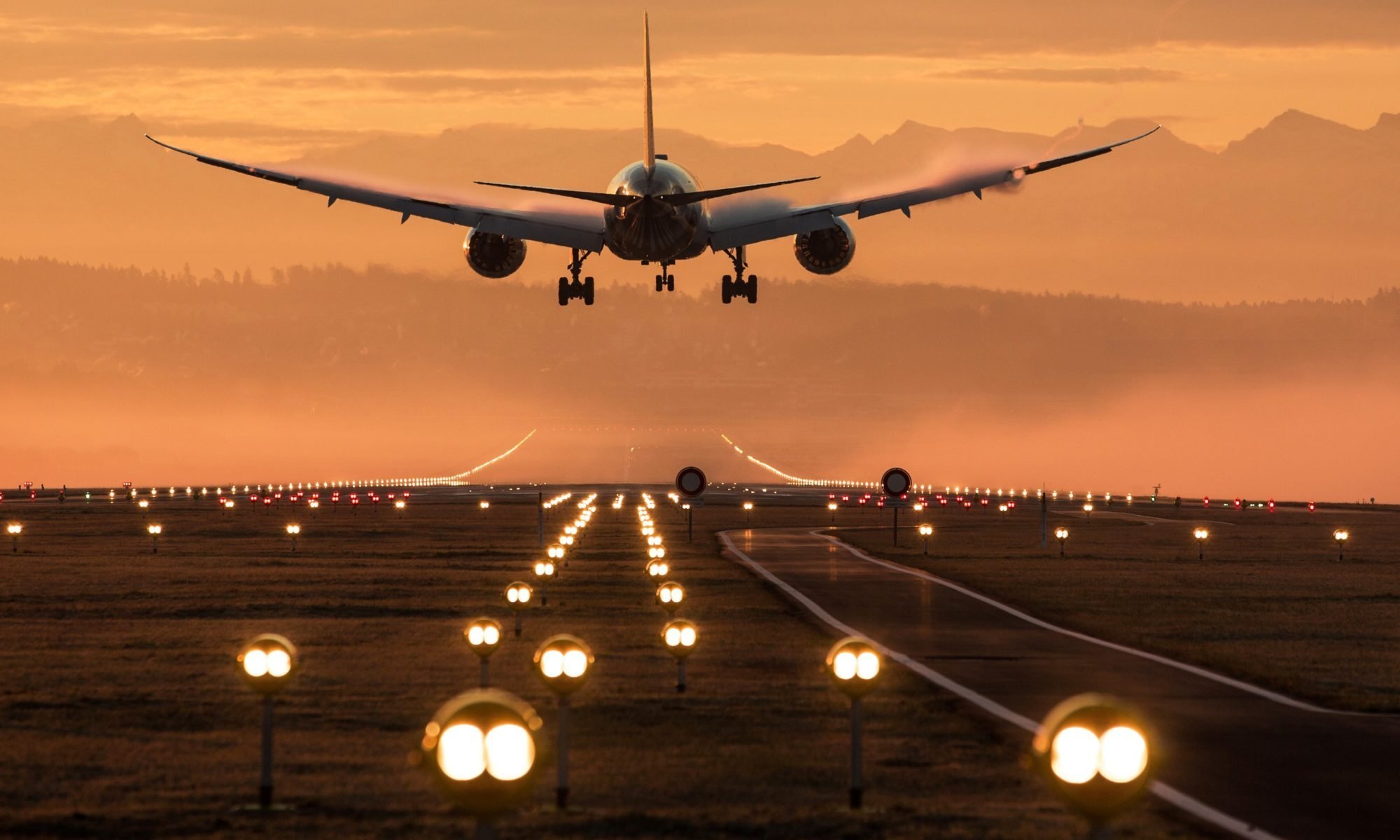 US scientists have reported the successful use of lignin to produce aviation fuel. The work was published in Joule magazine.

Lignin is part of the hard parts of plant cell walls. It is difficult to use it for biofuels, so it is often simply burned in the process of obtaining heat or energy. Previous work has produced lignin oils with an oxygen content ranging from 27% to 34%, but for industrial use as a fuel, the oxygen content must be less than 0.5%.

Using a molybdenum carbide-based catalyst, the scientists were able to achieve an oxygen content of about 1%. Lignin is the largest natural source of renewable aromatic hydrocarbons needed to fuel jet and aircraft engines. Its use will allow the aviation industry to meet its earlier commitment to reduce carbon emissions. The scientists also showed that the lignin processed according to their method is compatible with conventional fuel systems. At the same time, the cost of processing lignin will be very moderate, since noble metals are not used in the method, and a high yield will make it possible to obtain large amounts of fuel.

The work was carried out by scientists from the US Department of Energy’s National Renewable Energy Laboratory (NREL), the Massachusetts Institute of Technology (MIT), and the University of Washington.