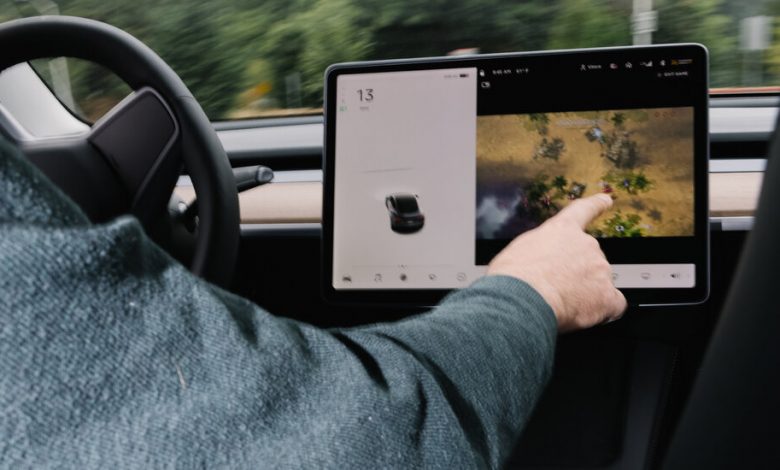 The U.S. National Highway Traffic Safety Administration (NHTSA), expressing concern over driver distraction accidents, said it is in discussions with Tesla to update its electric vehicle software that allows users to play video games on a touchscreen mounted in front of the dashboard.

Tesla has added the games to a software update that has been downloaded to most EVs this summer.

“Distraction accidents are a cause for concern, especially in vehicles equipped with many convenient technologies such as entertainment screens. We are aware of the driver’s problems and are discussing this feature with the manufacturer, ”the source quoted the NHTSA statement.

NHTSA has reported that driver distraction is the cause of a significant number of road deaths in the United States.

By adding games, Tesla warned users that “driving while playing is for passengers only.” However, the driver can play by simply pressing a button to pretend that the passenger is about to play.