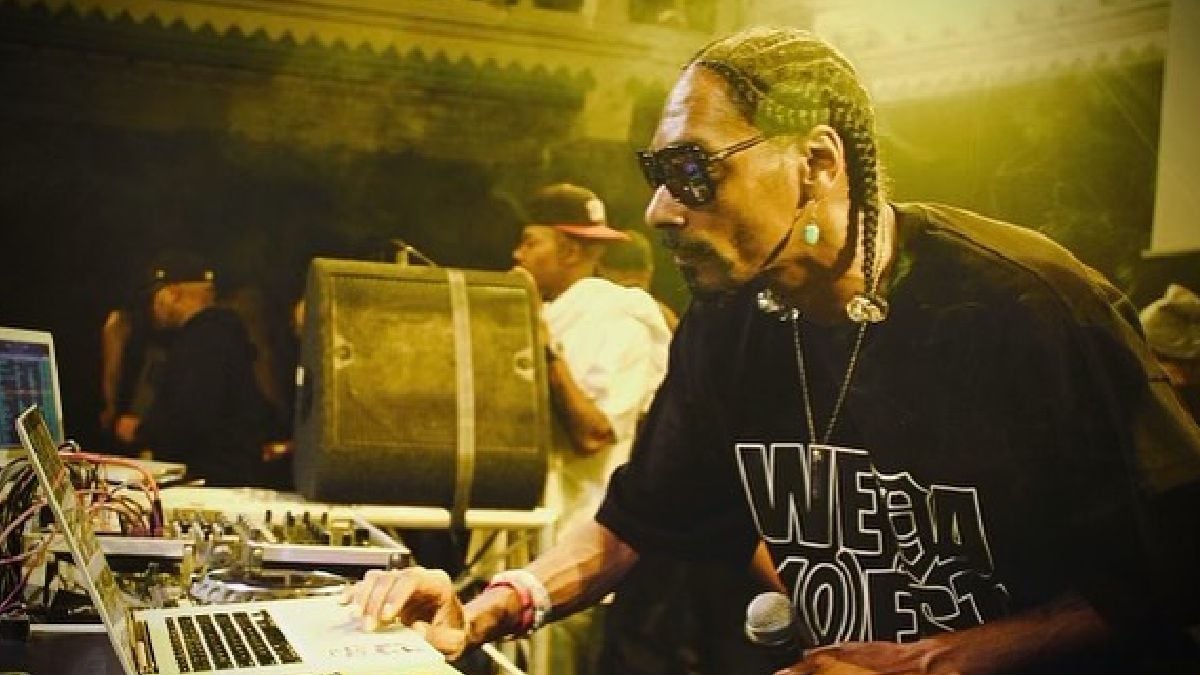 American rapper Snoop Dogg and his son Cordell Broadu aka “Champ Medici” are bringing a digital video to the metaverse. He recently partnered with the Mafia themed metaverse project MOBLAND. Snoop will run the digital weed farm on MOBLAND. MOBLAND is a blockchain game whose investors include Twitch co-founder Justin Kan, Terra’s Do Kwon and Animoca Brands.

Snoop Dogg’s branded digital weed farm for game players NFT And content related to his son Champ Medici will also be made available. One Press release In quoting Roy Liu, co-founder of MOBLAND, it has been told that the weed farm is part of the third generation of NFT. Snoop Dogg said, “My son informed me about the importance of being associated with MOBLAND and the digital weed farm as NFT. This segment is changing drastically and I want to be ahead in it.” Champ Medici said, “I’ve seen my father play video games. That’s why I thought it wouldn’t be too hard to bring the Metaverse and Digital video together.”

MOBLAND is an action game where users acquire, trade and expand their syndicate members. Apart from being a hip hop superstar and businessman, Snoop Dogg is a big supporter of the crypto industry. After holding a virtual concert in the sandbox, he has now turned to MOBLAND.

The popularity of NFTs has increased in recent months. Sports clubs, automobile companies and pop stars are also getting into this business. Using blockchain technology in NFTs, tokens of unique items are authenticated which are linked to reproducible digital assets. These can include art, music, in-game items, and videos. These can be traded online but cannot be duplicated. With the increase in the business of NFTs, the cases of scams related to them have also increased. In some such cases, NFT buyers have suffered huge losses. Recently, two people have been arrested in the US for money laundering and fraud with their NFT series called ‘Frosties’. These people have caused a loss of around $11 million to the buyers before leaving their NFT project. Such cases are called ‘Rig Pull Scams’, in which the creators of NFT projects or cryptocurrencies quickly disappear after selling.