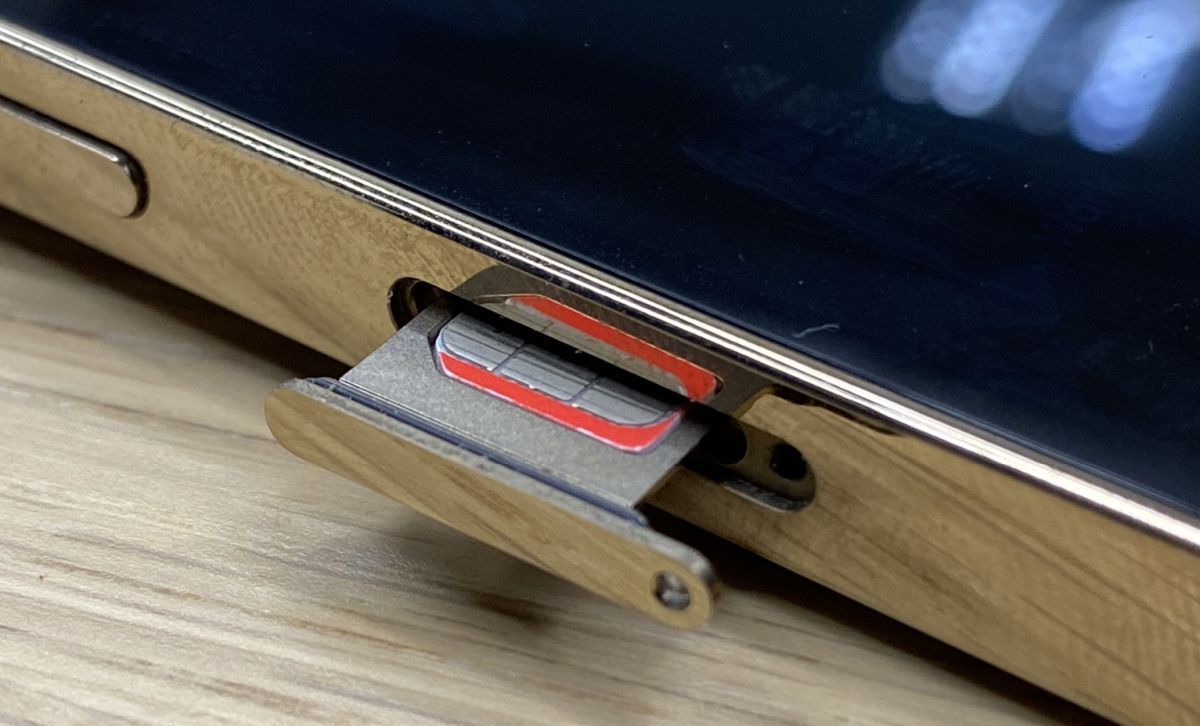 According to Mydrivers, Chinese craftsmen have already upgraded the American version of the iPhone 14 Pro smartphone by installing a tray for two physical SIM cards with dual standby mode.

It should be noted that the US version of the iPhone 14 Pro does not have a dedicated SIM slot. American devices use only eSIM cards for calls and online communication, which hit the parallel market. American smartphones have always been very popular in other parts of the world.

But the first disassembly showed, that in the American version, a plastic plug is installed instead of the SIM card tray, that is, this place is not used in any way. After upgrading, it is necessary to replace the frame of the smartphone or make a hole in it for the SIM card tray.

Apple previously said that its iPhones in the US will now use eSIMs for calls and internet.