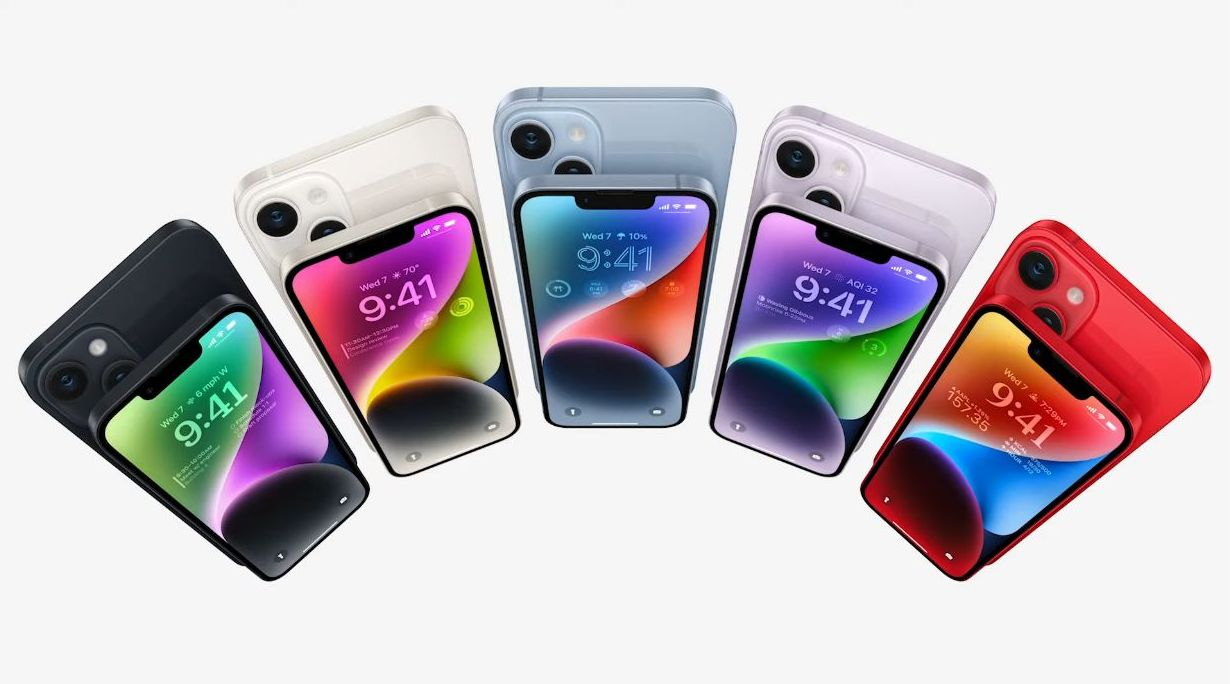 According to Code Durov, Beeline users in Russia have earned brand new iPhone 14 smartphones brought from the USA, which lack a slot for regular SIM cards.

Virtual “sim cards” with the new generation of iPhone work correctly, the Durov Code was told in the beeline.
“Durov’s Code”

Previously it was knownthat the first owners of the iPhone 14 in Russia complain that American smartphones do not work with Russian mobile operators. Initially, only Tele2 and virtual operators had no problems. Problems in the operation of eSIM for MTS and MegaFon users should be resolved in the very near future.In the morning, we reported that RATEK, which includes Sony, Huawei, Intel and other companies, said that iPhone 14 “cannot legally circulate on the Russian market” if they have not received a number of documents.According to Ming-Chi Kuo, after analyzing the low demand for the iPhone 14, as well as the sluggish user response to the iPhone 14 Plus, Apple decided to release more iPhone 14 Pro and iPhone 14 Pro Max models.Chinese stores report that iPhone 14 is on sale at a lower price than on the official Apple website due to lower-than-expected demand