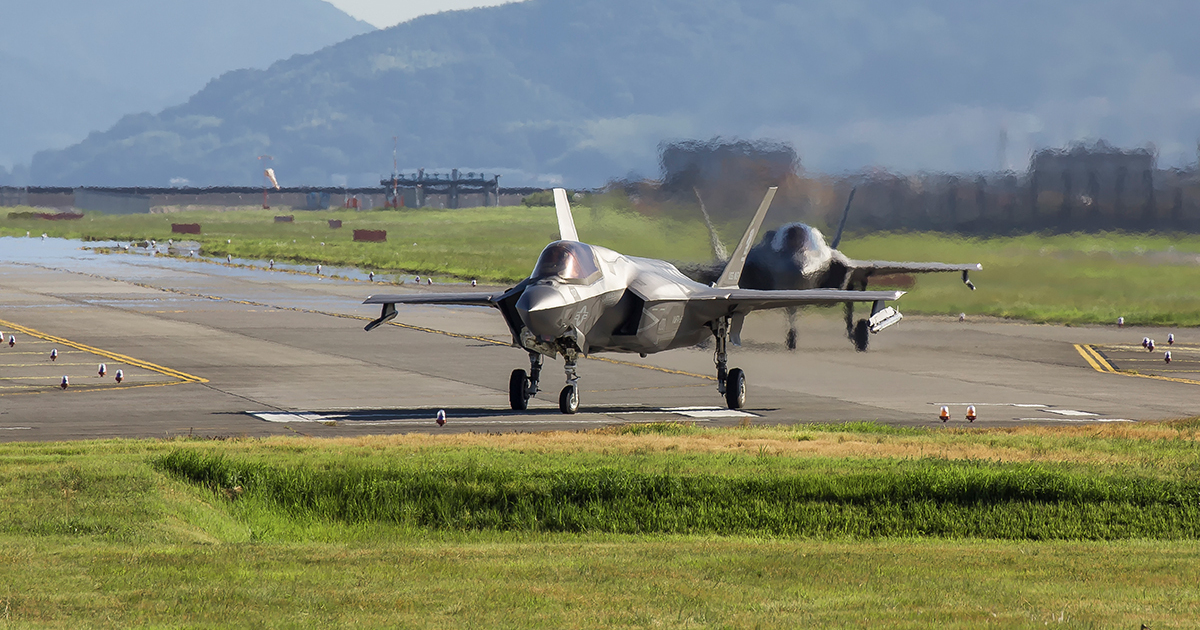 BAE Systems will upgrade the AN / ASQ-239 complex. She has already signed a contract with Lockheed Martin, the aircraft developer. The cost of the contract is $ 493 million. BAE Systems must develop and refine the basic line of electronic warfare hardware up to Block 4. The production of the new system is scheduled for 2024.

Now the AN / ASQ-239 electronic warfare system has a circular viewing area, shows real-time warnings about the attack of radar, infrared and laser-guided missiles. After the upgrade, the system will give the fighter new capabilities to “stay ahead of threats.” This improved complex can be installed on other aircraft.