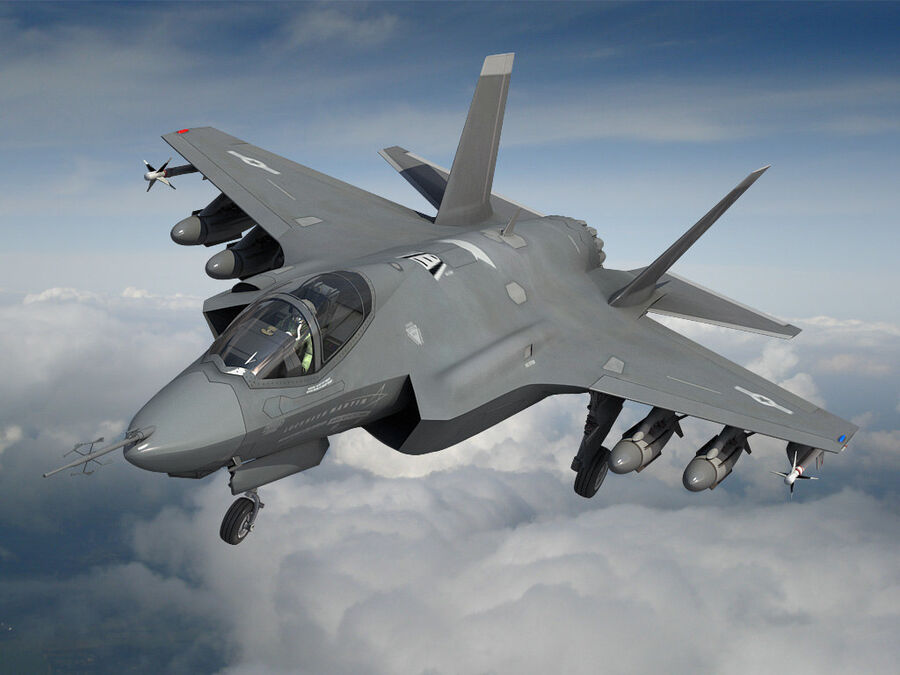 The US Air Force has lifted the ban on flights of the fifth-generation F-35 fighter, introduced after the statement by the manufacturer of ejection seats Martin-Baker about a possible malfunction of the squibs, with which the seat is separated from the aircraft.

According to Air Force Magazine, potentially defective parts were checked within two weeks. The air force bases and training centers in the United States, in the Pacific region, as well as the US Air Force command bases in Europe were subjected to checks – a total of 349 aircraft.

In addition to the squibs themselves, additional ejection seat systems and spare parts were tested. In total, out of 706 squibs, four were deemed “suspicious” and replaced. A few more F-35s under maintenance will be tested within 90 days.

Earlier it was reported that the US Air Force suspended the flights of several hundred aircraft due to problems with ejection seats manufactured by the British company Martin-Baker. Flight restrictions were introduced for the F/A-18 Hornet, F/A-18E/F Super Hornets, EA-18G Growler, as well as T-45 Goshawk, F-5 Tiger II, T-38 Talon, T-6 Texan II and the entire F-35A Lightning II fleet.