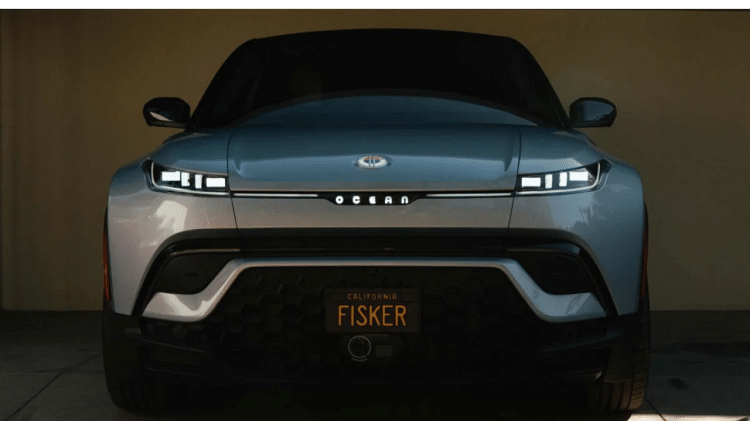 Fisker Ocean EV – Photo : Fiskerinc
Fisker Ocean is a premium electric SUV which according to media reports will knock in the Indian market after some time. The American carmaker introduced its electric SUV in the international market in the year 2021. In this news, we are telling you the features of this SUV.
Fisker Ocean EV – Photo : Fiskerinc
How is the design
Fisker Ocean’s design has been made in such a way that this SUV looks different from other electric SUVs at first glance. The SUV gets 20-inch wheels as standard and 22-inch rims as an option. The design of the front and rear lights in the SUV has been kept quite slim.

How are the features

Fisker Ocean EV – Photo : Fiskerinc
An attempt has been made to keep the cabin of the SUV quite simple. Sustainable materials have been used to make it. The SUV gets Earth, Fun and Hyper drive modes with ADAS and features a 17.1-inch central touchscreen that can be rotated in portrait and landscape modes. Apart from this, many features are available in it including Drive Assist, Lane Change Assist, 360 degree view, front and rear heated seats, digital rear view mirror.

Fisker Ocean EV – Photo : Fiskerinc
The sunroof of the SUV has been made with very special technology. Solar panels have also been provided in the sunroof of the Fisker Ocean. The car’s battery will also be charged by sunlight through a solar panel. According to the company, by installing solar panels on the roof, it will be beneficial that the amount of battery charged by it in a year will be able to drive the SUV for at least two thousand kilometers.

how is the motor

Fisker Ocean EV – Photo : Fiskerinc
The SUV will be available in the international market with multiple variants and two battery options. In its cheaper variant, a single motor has been given which supplies power to the front wheel and the remaining variants have been given dual motor and all wheel drive. With the small battery, this SUV will be able to run 440 km in a single charge and with the big battery pack, it will get a range of 630 km in a single charge.

SUV will come to India from Australia

Fisker Ocean EV – Photo : Fiskerinc
Fisker Ocean will currently be manufactured in Australia and from there it will be shipped worldwide. The company plans to open its showrooms in India as well. Along with this, its delivery in Europe and America can also start from next year.

how much will be the price

Fisker Ocean EV – Photo : Fiskerinc
According to media reports, the company has received more than 60 thousand orders for this SUV so far, out of which some orders have also been received from India. Although its price starts from 31 lakhs in Indian rupees which goes up to 54 lakhs but it will be completely imported in India due to which import duty will also be imposed on it and the price of SUV can be up to one crore rupees. .
- Advertisement -
Share
Facebook
Twitter
WhatsApp
Telegram
MOBILE
Digit News