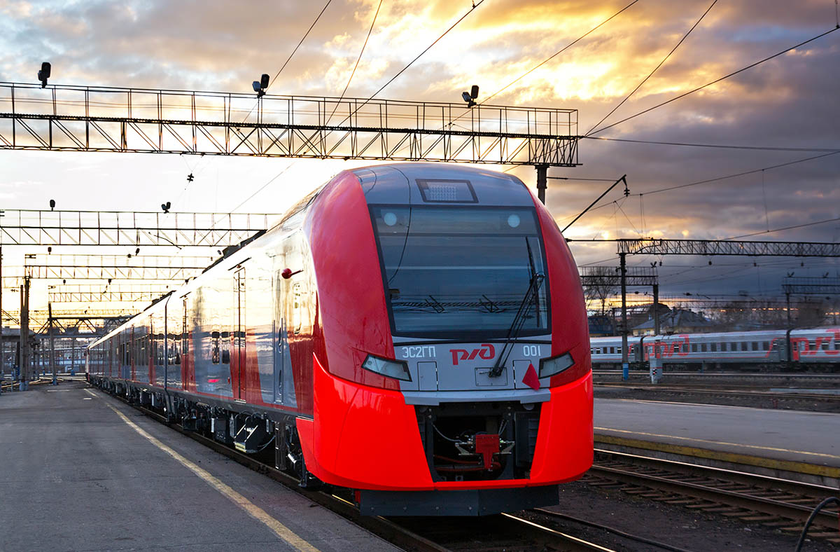 According to Evgeny Shevtsov, head of the Russian Railways Central Infrastructure Directorate, the holding expects to switch to domestic engines for locomotives within two years.

“The localization of track equipment in our country is almost 90%, but there is 10% of what is not produced in Russia. We use American and German engines. The Ministry of Industry and Trade has set a task for our manufacturers to carry out import substitution within a year … I think that in a year or two we will complete this task, 100%”– said Evgeny Shevtsov.

According to him, the current economic restrictions should not adversely affect Russian Railways’ plans for 2022-2023. The investment program of Russian Railways is also not being reduced. In addition, Shevtsov emphasized that the Russian government’s decision to allocate 250 billion rubles to Russian Railways for additional capitalization of the holding is of great importance.