America launched the first hypersonic missile, China-Russia’s ‘Kaal’ will come with a speed of 24 thousand kilometers per hour 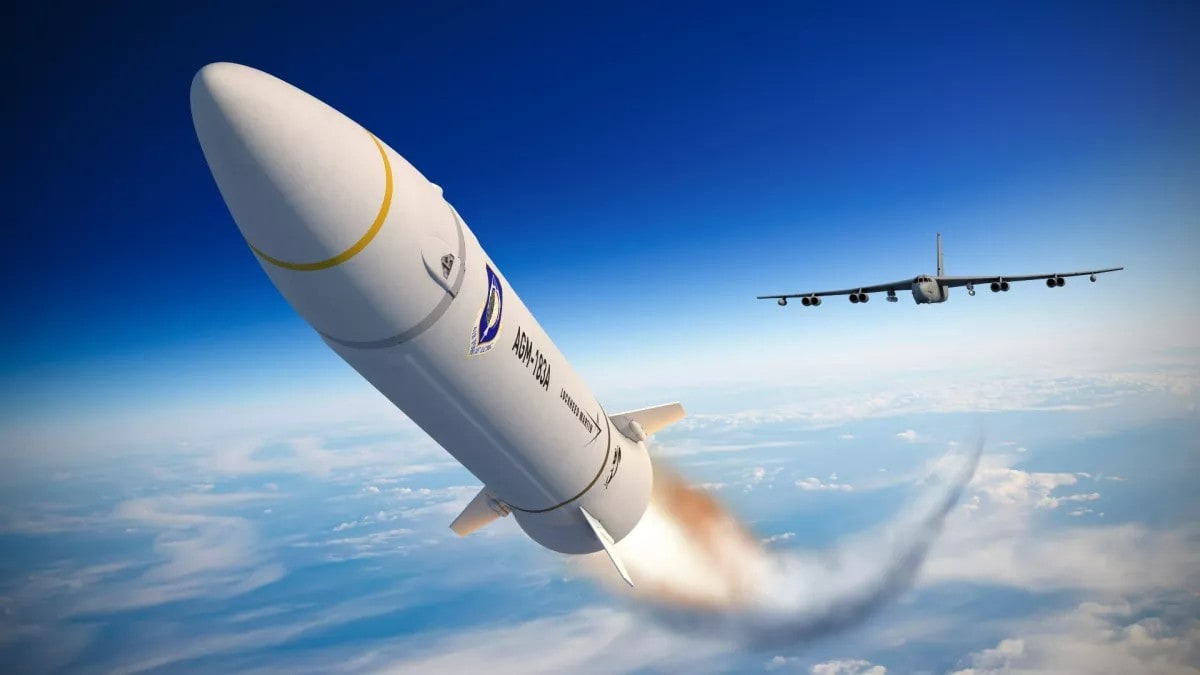 The US Air Force has conducted a major test amid China’s growing assertiveness around the world and Russia’s attack on Ukraine. The United States Air Force (USAF) has successfully tested its first prototype hypersonic missile. Its name is AGM-183A, which is an air-launched rapid response system. It is also called ARRW. According to reports, this could be the US military’s first hypersonic weapon. The exact speed of this is not yet known, but the maximum speed of America’s first hypersonic missile can be 24,000 kilometers per hour.

reports According to, this missile has been designed by Lockheed Martin. This is a well-known company in America and the world. In its statement, the US Air Force has said that on December 9, successful testing of the missile was done at a training range off the coast of California. This test was the first launch of a fully prototype operational missile. It has been told that during the test, the hypersonic missile achieved a speed of 5 times the speed of sound.

It has been told that it completed all its tests and the objectives that were set for this missile were fulfilled. Talking about the functioning of ARRW, it is a boost glide missile. This means that through the booster rocket, the ammo shells are transported to hypersonic speed. After a certain time, the vehicle and the booster separate and the booster moves towards its target. America was testing this missile for a long time. Due to several failures, questions were being raised on the project, although now the entire system of this hypersonic missile has been successfully tested.

Many more countries are also said to be working on manufacturing hypersonic missiles. However, what America has achieved, no one has achieved so far. If ARRW has achieved the speed that has been estimated, then it should be a great achievement for America. According to the US Air Force, this missile has been designed to hold fixed, high-value, time-sensitive targets, which means that pre-determined targets will be penetrated through it.