America could not stop itself seeing India getting tremendous offer from Russia, gave reaction 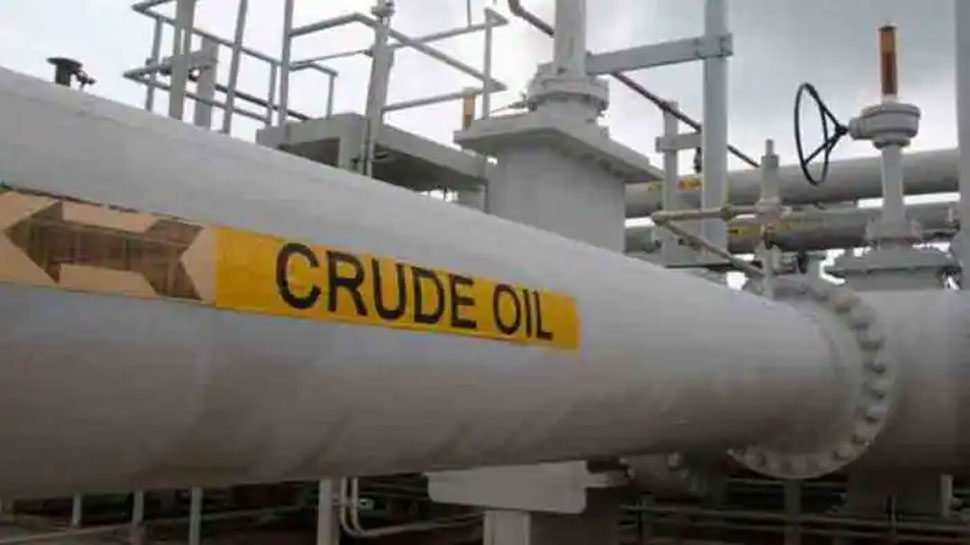 New Delhi: Russia has made a tremendous offer to India to sell oil at cheap prices. India is thinking deeply on this offer. Due to India’s good relations with Russia, India did not participate in voting against Russia in the UN regarding the Russia-Ukraine War.

‘No breach of restrictions’

The US has given its reaction in this situation. According to the US, India will not violate the Violation of Sanctions by accepting Russia’s offer. But this deal of Russian oil can put New Delhi on the wrong side of history. Because this step can be a big crisis on the world’s largest democracy.

India has good trade relations with both Russia and Ukraine, due to which India is avoiding choosing any one side. India has neither said anything directly against Russia nor has given any opinion in favor of Ukraine. In such a situation, India will have to discuss all issues thoroughly before accepting Russia’s offer.

‘India should try to distance itself from Russia’

Recently some American officials have appealed to India that India should try to keep itself away from Russia. Let us tell you that only last week it was reported that Russia wants to increase its oil and petroleum product exports in India.