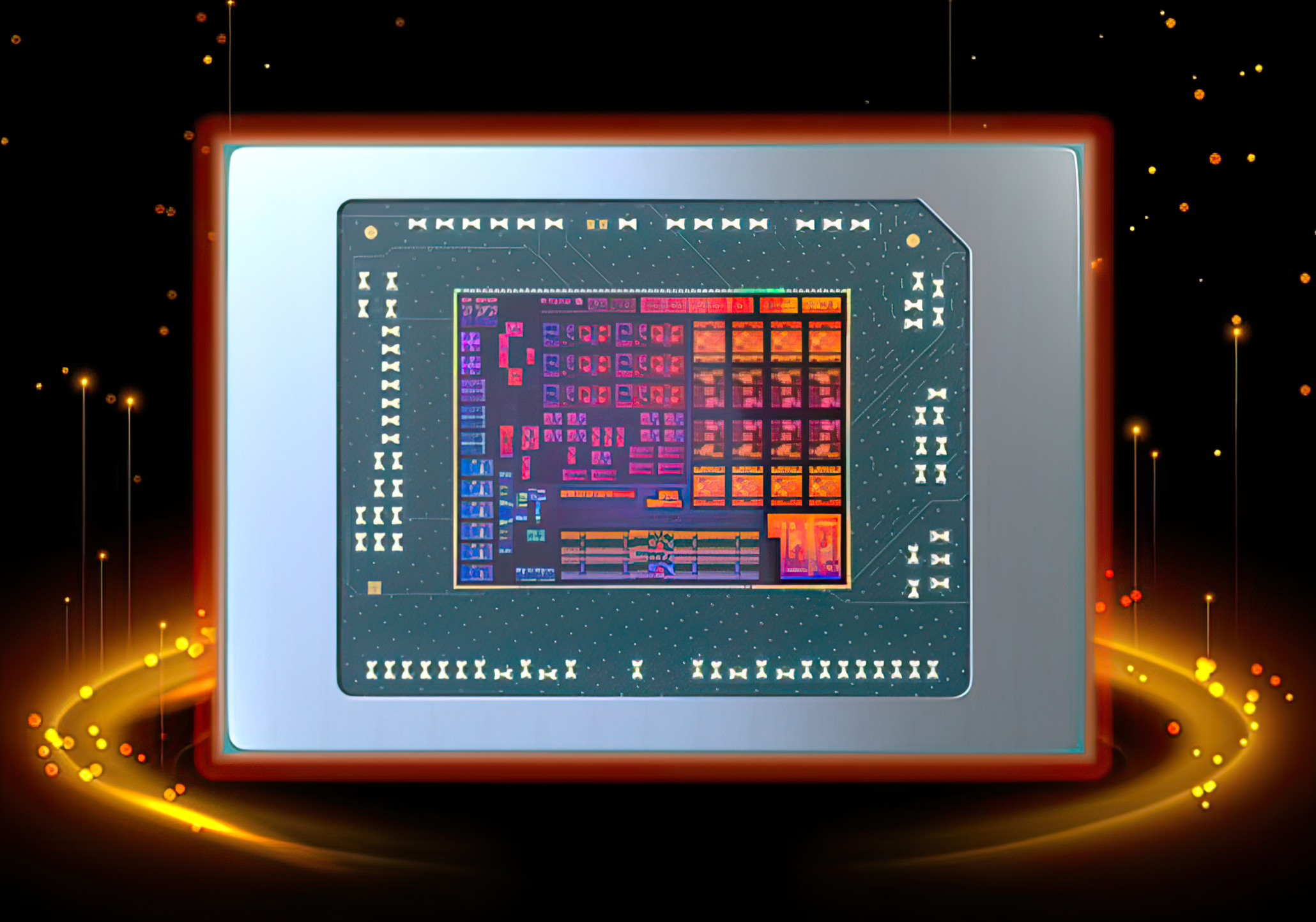 Rembrandt generation Ryzen 6000 mobile processors received iGPUs with RDNA 2 architecture, which turned out to be incredibly productive for their class. But it seems that this is still flowers compared to what AMD is preparing for the next generation.

Phoenix gen Ryzen 7000 mobile APUs will get an integrated graphics core with 1024-1536 stream processors, according to the latest data! That is, top solutions will have twice as many computing units as the Radeon 680M. Moreover, the discrete Radeon RX 6500 XT has 1024 stream processors, which means that the conventional Radeon 780M can be significantly more productive. Yes, the iGPU has a much lower power limit, but do not forget that the Ryzen 7000 will switch to a new process technology, which will obviously entail an increase in frequencies.

In the diagram above, you can see the theoretical performance calculations of the new AMD iGPUs. According to them, the Radeon 780M will outperform the RX 6500 XT by about 17%. And even if the performance of these solutions will actually be approximately equal, this is still an incredible achievement for an integrated graphics core.

Free visa and job message in UK has arrived on WhatsApp! Don’t even click on the link by mistake