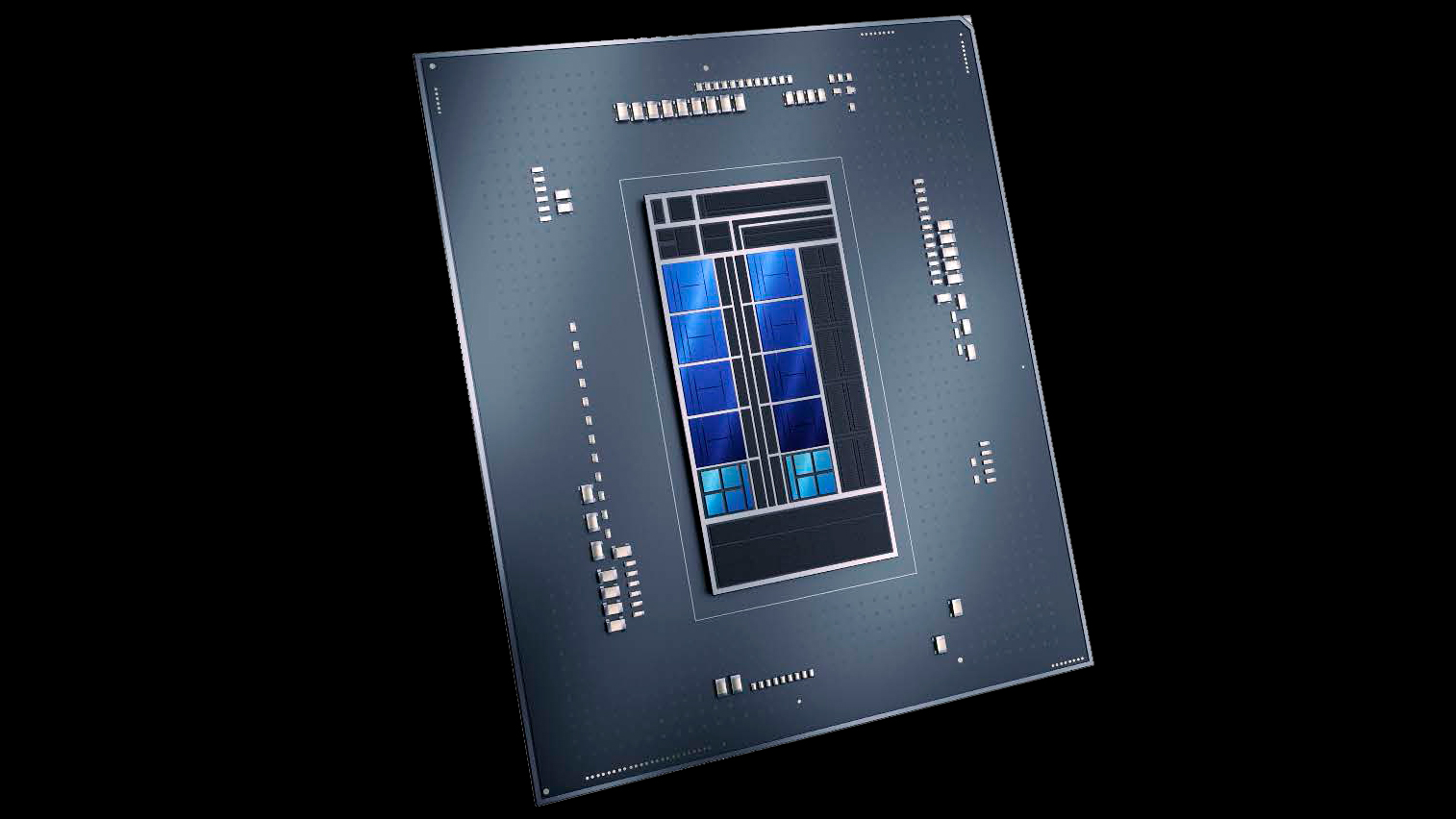 The Core i9-12900HK is Intel’s new mobile flagship processor. How good was it? This question can be partially answered by tests that have appeared on the Web.

Recall that the CPU configuration includes six large cores and eight small ones with a frequency of up to 5 GHz.

As you can see, the new product is significantly superior to both its direct predecessor and the Ryzen 9 5900HX. True, the latter will not be a competitor for the Core i9-12900HK, since the mobile Ryzen 6000 has already been announced.

In any case, it is clearly seen that the performance gain is very weighty. For example, in the Geekbench multi-threaded mode, the new Intel CPU outperforms its predecessor by 41%! Of course, we need to wait for tests in real applications, but it is already clear that the processor turned out to be very productive. Well, nothing can be said about the competition with the Ryzen 9 6980HX.