AMD will have a hard time. An engineering sample of a new generation Intel mobile processor performed very well in the first tests. 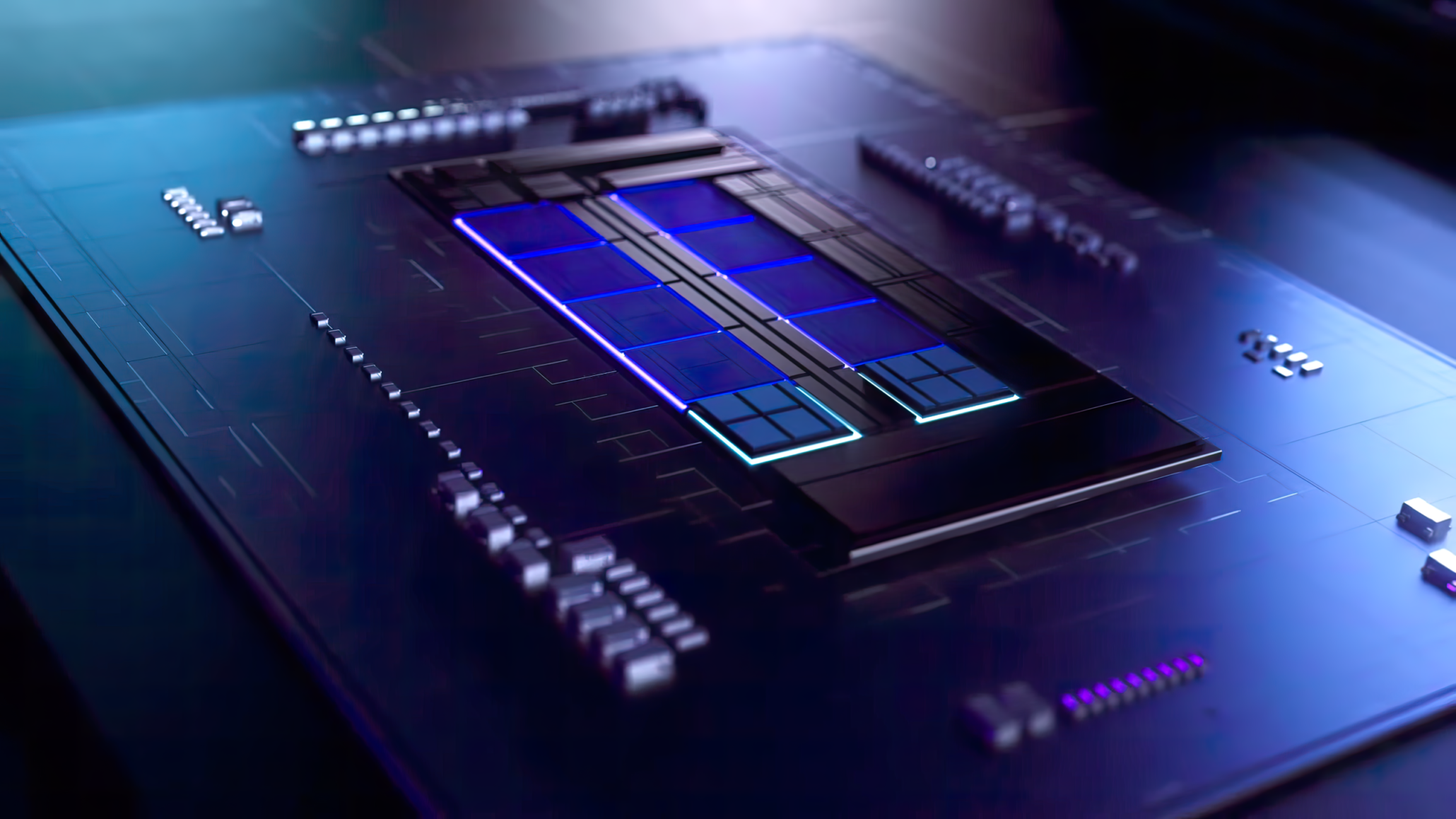 Despite the fact that Alder Lake processors entered the market not so long ago, Intel is actively working on replacing them. And one of the first Raptor Lake CPUs appeared in the User Benchmark database.

This is an engineering sample of a 14-core CPU with six large and eight small cores. One could assume that we are talking about the Core i9-13900HK, since the Core i9-12900HK has the same configuration, but here you need to remember that in Raptor Lake the number of small cores will be doubled, that is, the same Core i9-13900HK, probably , will have more than 14 cores.

Be that as it may, it is important that even now an engineering sample with the same number of cores bypasses the Core i9-12900HK. The difference cannot be called huge, but it is there, besides, the serial CPU should be even faster.

In addition, in single-threaded mode, the novelty nominally outperformed even the desktop Core i9-12900K, whose frequencies are much higher than those of mobile solutions.