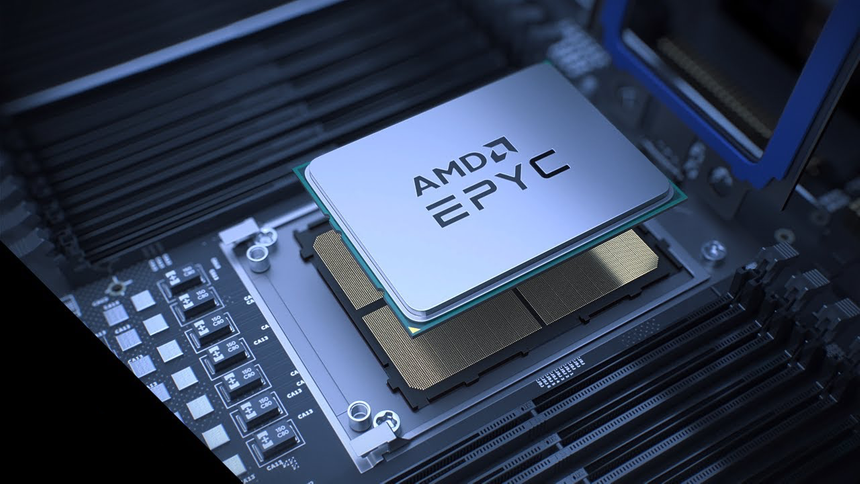 AMD has been very active in the last couple of years in terms of the announcement of new products. So, for example, according to Internet insiders, right now the IT giant is preparing to release a new line of AMD EPYC Milan-X server processors.

We are talking about processors that were originally introduced back in November 2021. And now, finally, on March 21, 2022, their full-fledged release will take place.