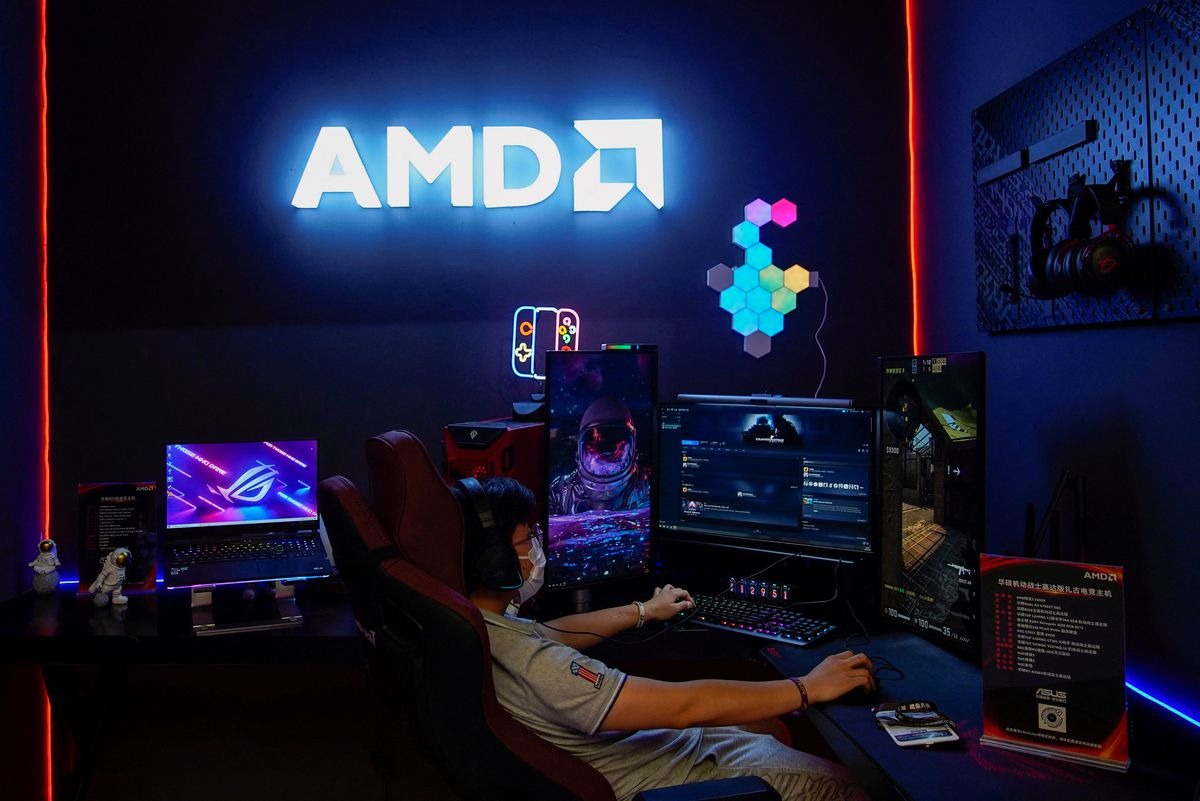 According to the source, AMD and GlobalFoundries have signed another addendum to the agreement for the supply of semiconductor wafers. The agreement stipulates that AMD will order $ 2.1 billion worth of wafers from GlobalFoundries between 2022 and 2025.

In May of this year, a document was submitted to the US Securities and Exchange Commission, which indicated the volume of orders for the period from 2022 to 2024 – $ 1.6 billion.

GlobalFoundries, a semiconductor contract manufacturing company, was formed out of AMD’s manufacturing division, which was spun off in 2009. Since then, AMD has been one of GlobalFoundries’ customers. Initially, GlobalFoundries competed with TSMC and Samsung in mastering increasingly delicate process standards, but at the 7 nm stage abandoned the introduction of the development into mass production, explaining this decision as too high costs, and instead focused on improving technological processes with larger standards, but with using fully depleted silicon on insulator (FD-SOI). GlobalFoundries still makes some of AMD’s products, but the most advanced products are rolling off TSMC’s production lines.

Just in case, let us clarify that platesin question is a product of semiconductor manufacturing. By means of planar technology, elements of microcircuits are formed on them. By cutting wafers into individual crystals and packing them into cases, processors, GPUs and other microcircuits are obtained.