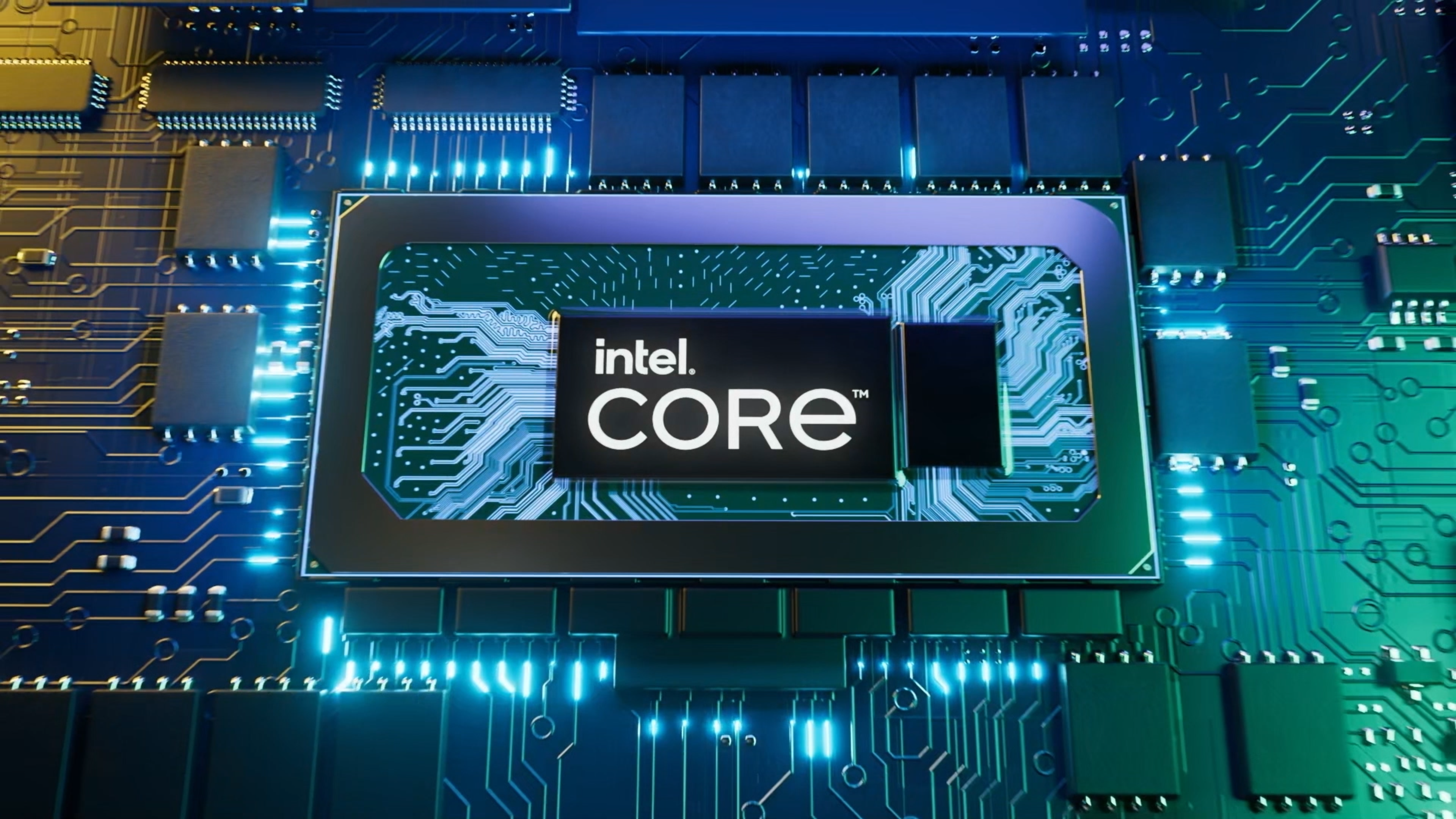 Intel recently released the entire line of Alder Lake processors, and now we can finally make sure that the CPUs turned out to be very worthy.

Intel CEO Pet Gelsinger said that Alder Lake processors have put the company back in the game. Moreover, he believes that AMD will no longer be able to take over.

Alder Lake. Suddenly… Boom! We are back in the game. AMD stayed in the rearview mirror and will never be in the windshield again; we simply lead the market

True, all this concerned only the consumer segment, since Intel does not yet have such successful products in the server segment, and the upcoming Sapphire Rapids again will not even be able to compete even closely with the future Epyc Genoa in terms of the number of cores.

Returning to the statement of the head of Intel, especially when it comes to the desktop segment, AMD really did not oppose the Alder Lake lineup. The Ryzen 6000s are mobile-only, with the desktop Ryzen 7000s coming later and likely to compete with Raptor Lake.