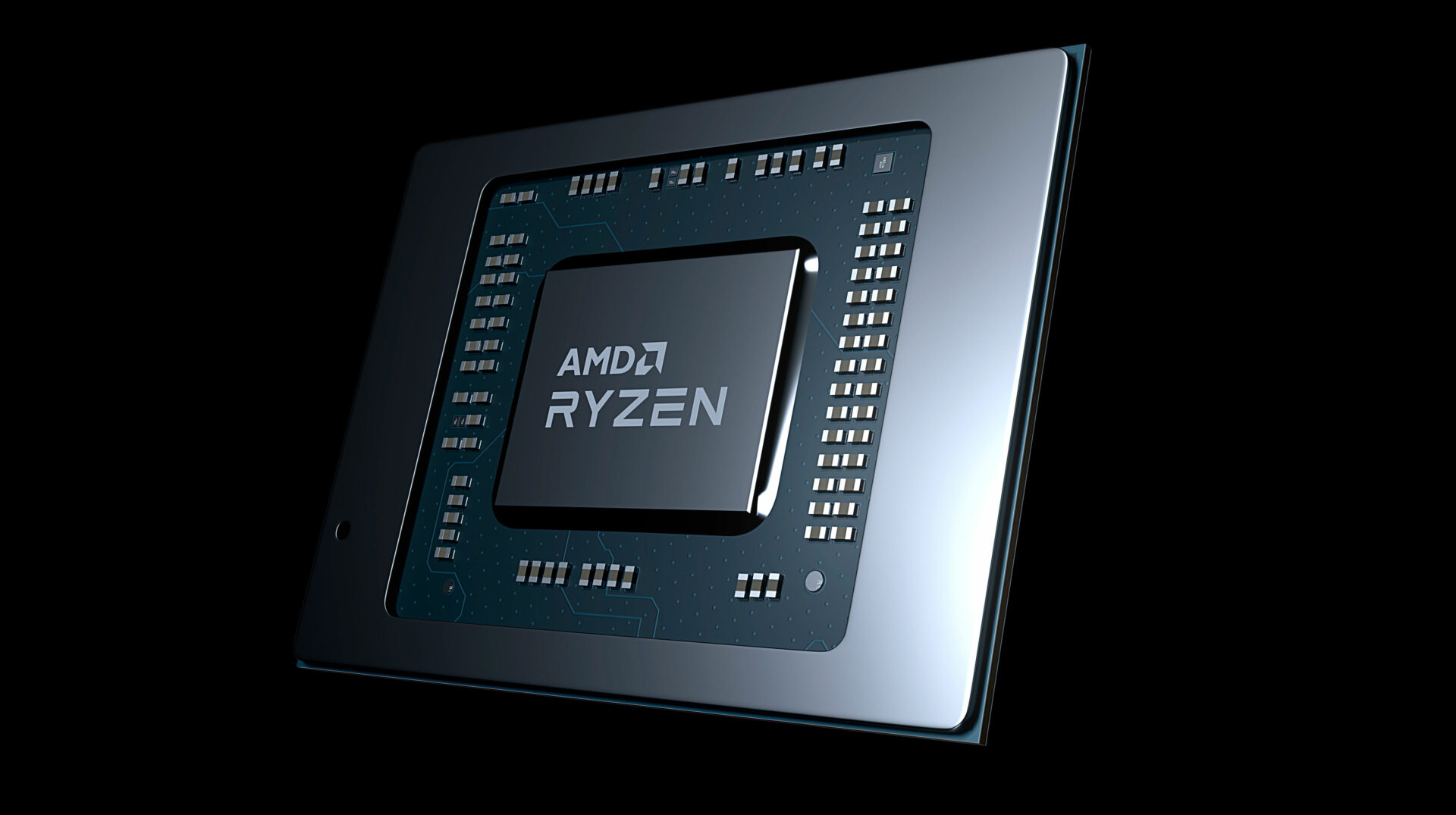 AMD will introduce Ryzen 6000 processors for laptops and desktops in early January, but details about three flagship APUs for laptops (the Rembrandt family) have already surfaced online. All of them will be eight cores with support for 16 threads. And the most powerful will be the Ryzen 9 6980HX.

This will be the first AMD Ryzen mobile APU to be clocked at 5.0GHz. The HX index indicates that its TDP will be higher than the standard 45W. The APU is expected to include a Radeon 680M graphics processor based on the RDNA2 architecture with, presumably, 12 computing units.

AMD’s new discrete laptop GPU, the Radeon RX 6850 XT, is expected to debut alongside these APUs. I must say that in retail, laptops with the current top-end discrete GPU from AMD, the Radeon RX 6800 XT, are very rare, and it is not a fact that the situation will somehow change with the release of the Radeon RX 6850 XT. As for the characteristics of the 3D accelerator, it will, in fact, be the same Radeon RX 6800 M (with 12 GB of GDDR6 memory, 192-bit memory bus and a modified Navi 22 GPU), but transferred to a 6-nanometer process technology with lower power consumption (it will be 175 W).