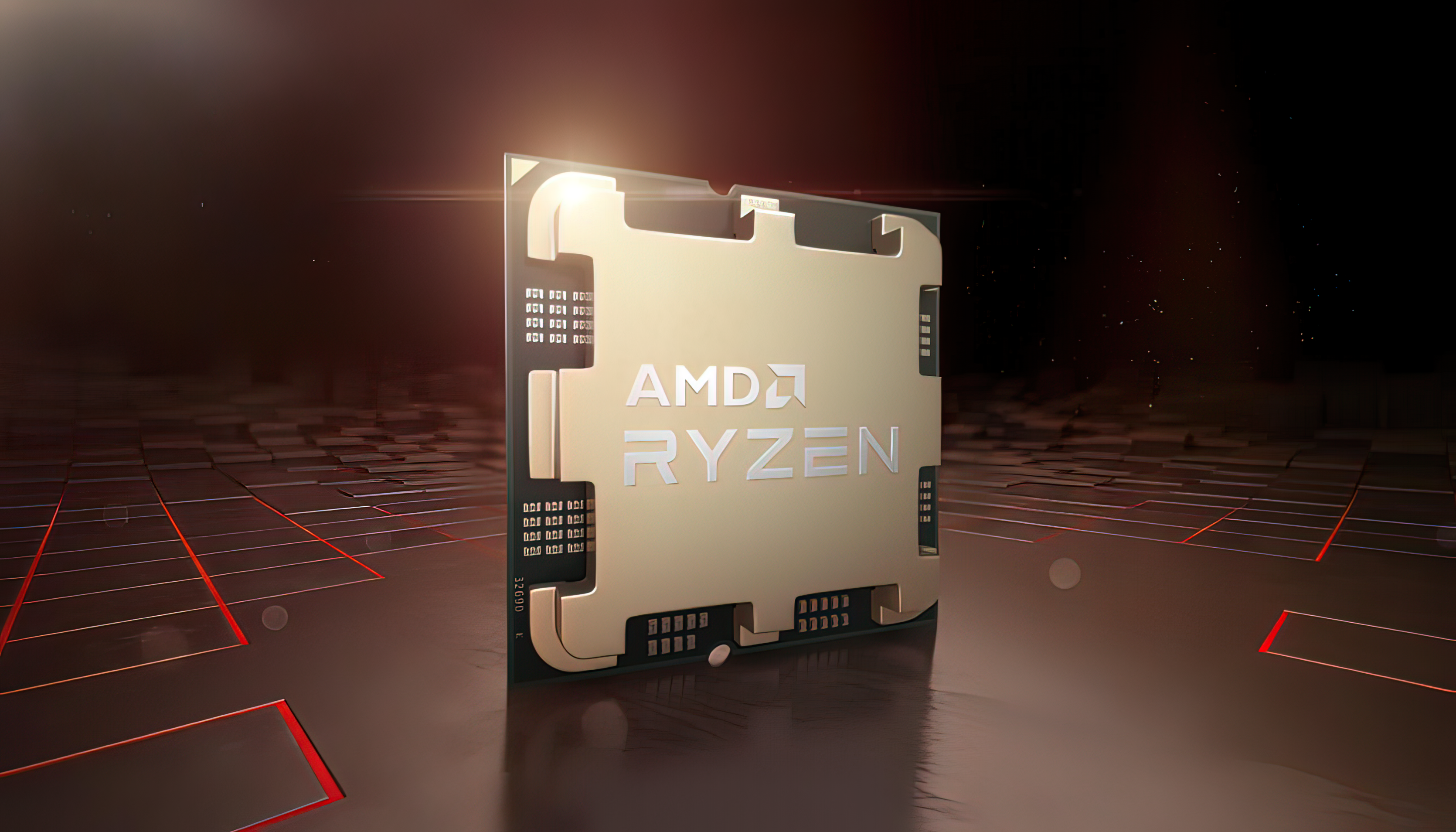 The release of the new AMD Ryzen 7000 processors is being postponed. According to the WCCF Tech resource, citing its sources, the debut of new chips will take place later. It was originally planned that they would enter the market on September 15, but now they are talking about a launch on September 27. The reason is simple – on this day, Intel’s 13th generation desktop processors are announced. Note that the Raptor Lake-S line should only hit the market in October.

As for the announcement, according to the source, it will take place on August 29, as previously planned. Together with the AMD Ryzen 7000 line, new motherboards based on the X670E / X670 system logic are also announced.

The new processors belong to the Raphael line and will be based on the latest Zen 4 architecture, which will provide an increase in the number of instructions per clock (IPC) at the level of 8%, an increase in clock speeds and other improvements. This will give more than 15% increase in single-threaded calculations and up to 35% in multi-threaded ones.