AMD Ryzen 5000 processors have fallen significantly in the US. Octa-core Ryzen 7 5800X is $120 more affordable 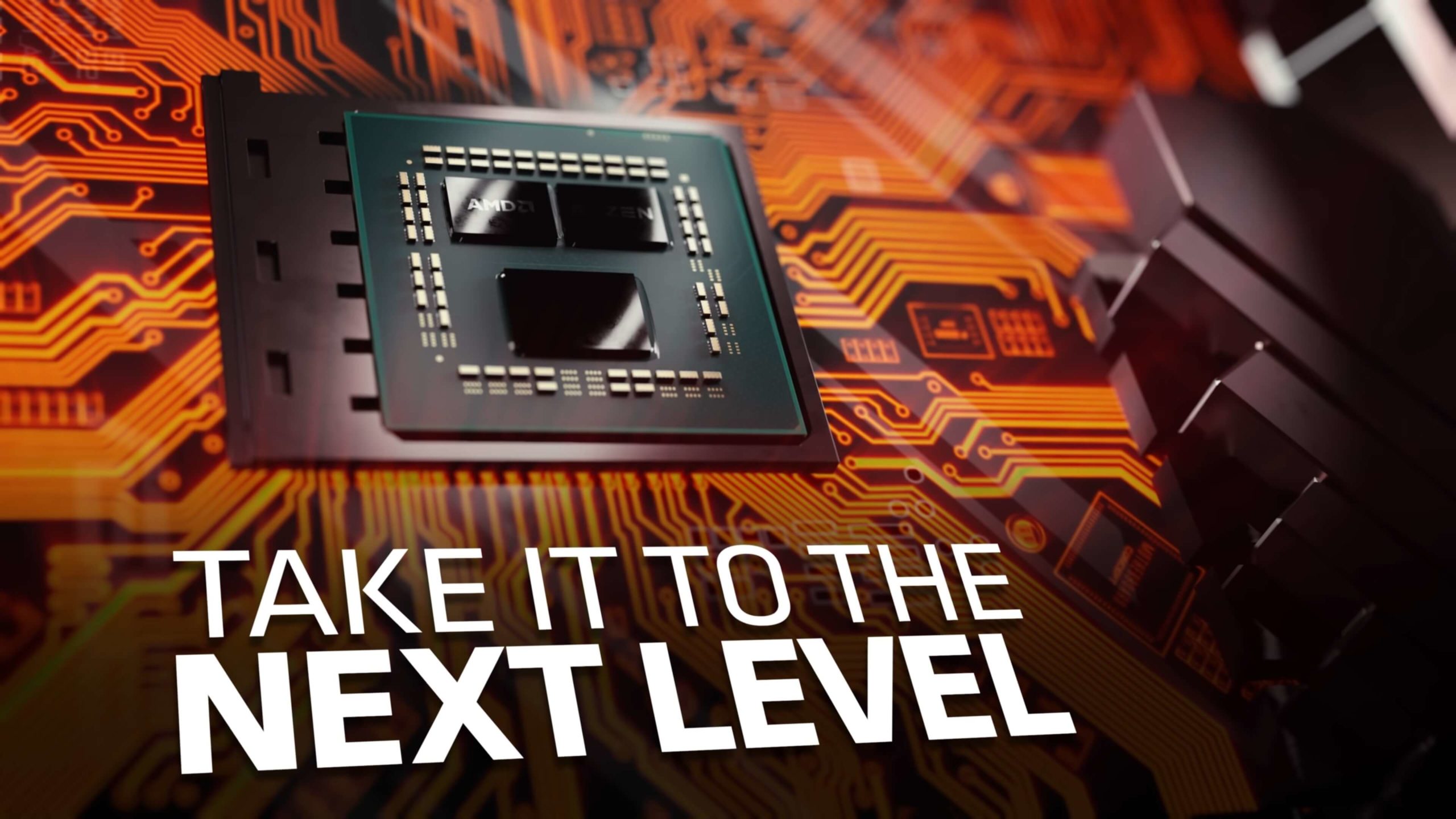 AMD has once again reduced the cost of Ryzen 5000 processors in the US. According to the source, the cost of the eight-core Ryzen 7 5800X at the local retailer Microcenter has dropped to $330 from the previous $450. And you can also get a $20 discount when you buy this CPU bundled with a specific motherboard. As a result, in the US, the Ryzen 7 5800X has become more affordable than its direct competitor, the Core i7-12700K.