AMD Radeon RX 6000 graphics cards from Asus have risen in price after Gigabyte. And they will continue to rise in price until the end of the year 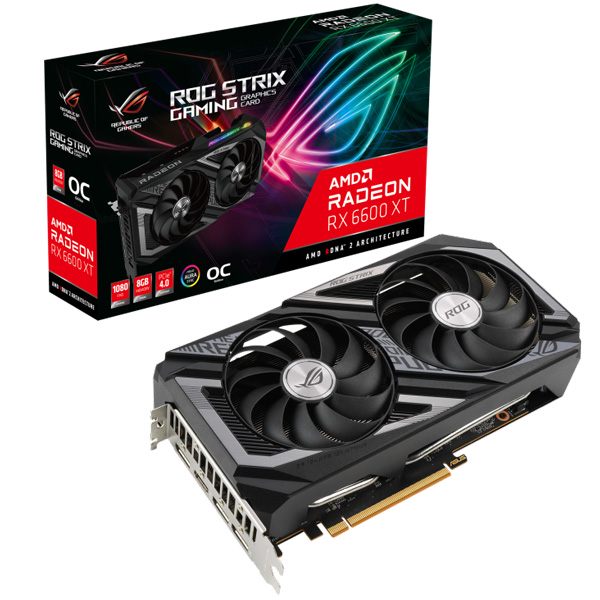 The rest of AMD partners will also rewrite the price tags for their video cards upwards. But, as the source writes, this is not the only reason for the December rise in the price of video cards. Due to the fact that a large number of video cards were sold during the 11.11 sale (especially of the middle and top tiers), the shortage of 3D cards will increase by the end of the year, and this factor will also spur prices. Reportedly, in December, deliveries of mid-range and top-end graphics cards will be reduced by about 30%.