AMD processors are having performance problems again in Windows 11 – just like a year ago. Only this time the performance of the Ryzen 7000 drops 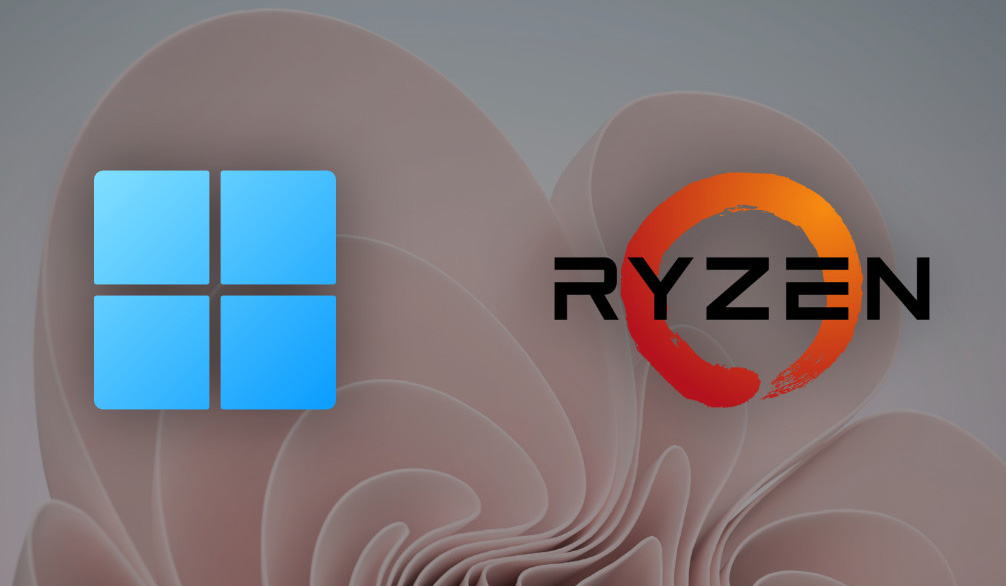 Last year, the story of the performance drop of AMD Ryzen 5000 processors in Windows 11 21H2 had a great resonance – some time after the discovery, the problem was fixed by updating the chipset drivers. Now, exactly a year later, the situation repeated itself, but with nuances.

So, problems now arise, apparently, only with Ryzen 7000 and only in Windows 11 22H2. The irony of AMD CPU performance dropping after every major Windows 11 update cannot be underestimated.

The problem is that one Ryzen 7000 CCD module is faster than two such modules. Each CCD (CPU Compute Die) module of the Zen 4 architecture includes eight cores with their own cache, and it turns out that the top-end Ryzen 9 7950X with one disabled CCD is faster (particularly in games) than a full-fledged 16-core version with two functioning CCDs.

What is the reason, while it is difficult to say. Both Windows 11 22H2 itself and the processor driver are under suspicion. Considering how a similar problem was solved last year, one might think that this time everything will end with a driver update.