AMD is preparing the Radeon RX 6000S. What are these video cards? 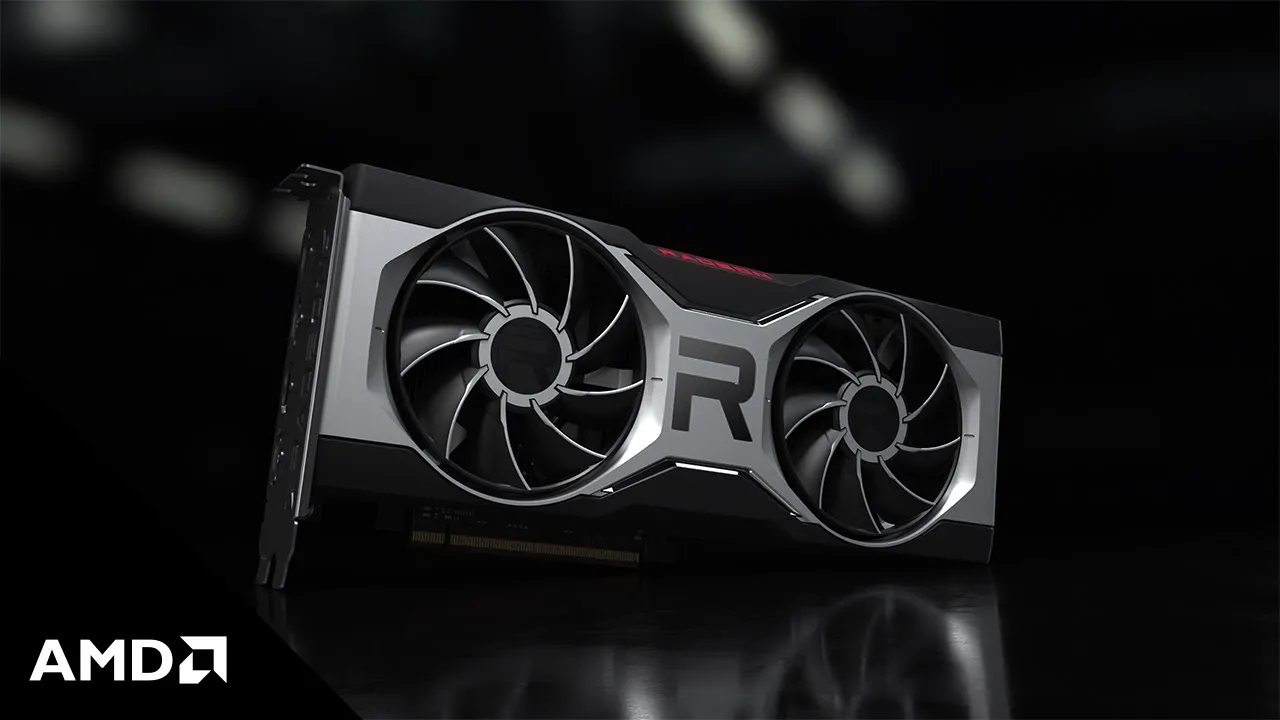 The source has at its disposal interesting details about the new line of AMD RDNA2 Refresh graphics processors (in retail, video cards based on updated GPUs form the Radeon RX 6000S line). What are the differences from current RDNA2 GPUs?

It consists in using a slightly more subtle technological process – 6-nanometer instead of 7-nanometer. It is expected that the transition to the TSMC N6 process technology will provide an increase in clock frequency and increase energy efficiency, while such graphics processors are fully compatible with GPUs manufactured using the TSMC N7 process technology, so there will be no need to make any changes to the design of the currently existing video card. There is also an opinion that the transition to 6nm will provide large volumes of GPU production due to less rejection.

What video cards will be included in the Radeon RX 6000S family is anyone’s guess. The source talks mainly about mobile GPUs (probably, we are talking about Navi 22, on the basis of which the Radeon RX 6800M and Ardeon RX 6700M are built), but it has been said more than once about the transfer of the GPU Radeon RX 6600 XT and RX 6700 XT to a 6-nanometer process technology… That is, here we are talking about Navi 22, as well as Navi 23. If the upgrade really takes place, then the announcement of new video cards may take place in early January as part of an official AMD eventdedicated to CES 2022.