AMD is not going to follow the path of Intel. The company believes that it makes no sense to develop processor cores of different classes 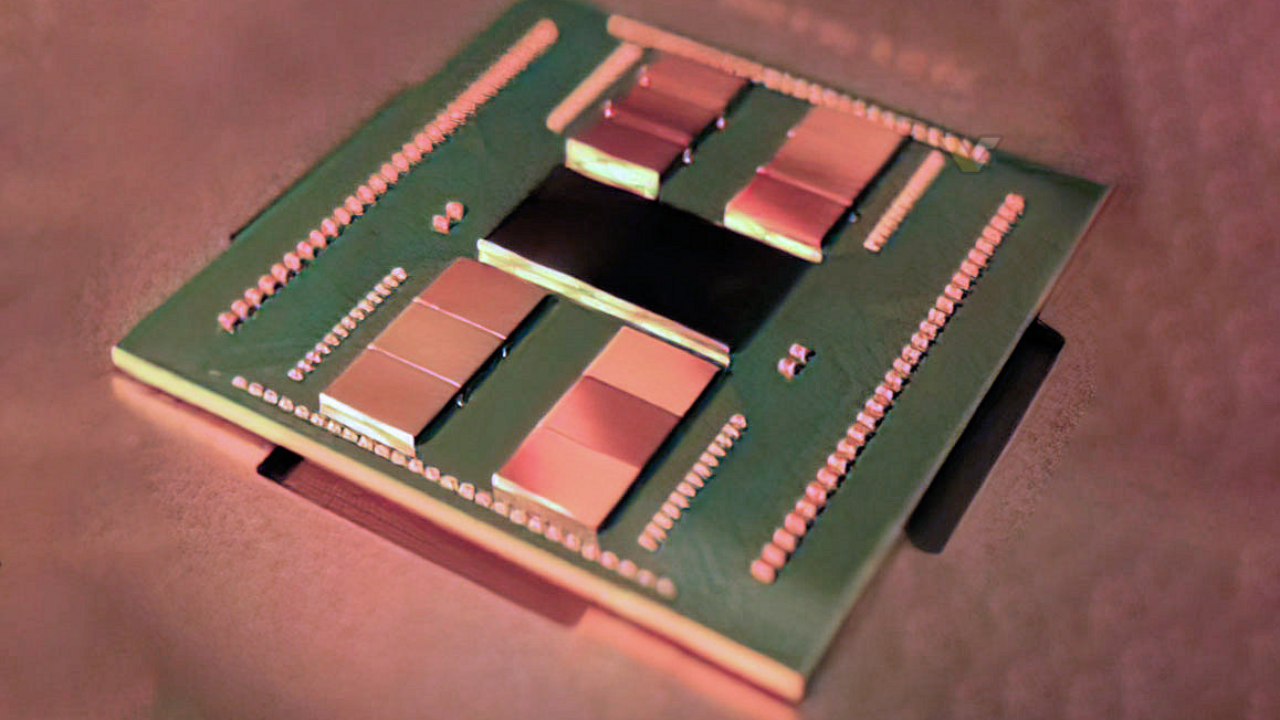 AMD does not see the point in creating separate specialized processor cores for certain types of tasks.

At the conference, AMD Senior Vice Presidents Forrest Norrod and Ruth Cotter spoke about the company’s strategy in the server market. In particular, the topic of developing specialized cores for certain tasks and AMD’s vision of this direction was touched upon. Recall that Intel is preparing to release the second generation of heterogeneous consumer CPU Core with two types of different cores on different microarchitectures.

AMD believes that such an approach does not make sense either for itself or for its customers.

We don’t. It’s too hard for us. It’s too complicated for our clients. It’s simple… and it’s not necessary

However, in fact, AMD will also soon begin to release processors with slightly different cores. So far only in the server segment, but still. Recall that the Epyc CPUs of the Genoa line will rely on the usual Zen 4 cores, but the Bergamo CPUs will use slightly different Zen 4C cores. But the bottom line is that this is not a different microarchitecture – AMD just made some changes to the cores (there is evidence of less cache memory) to make them smaller. Now the company also explained that Genoa will be the main and universal line, and Bergamo will be focused primarily on cloud servers. In addition, there will also be some Ciena CPUs that we have not heard of before. AMD says they will be very suitable for telcos and will be more affordable.

I think, first of all, we definitely see that the market is now wide enough and diverse enough to meet the needs of a cloud company running a large, scalable service like Google Search or Amazon Webstore.

This is very different from the needs of an enterprise, which may use a form of virtualization with 24 cores per server, so there are different points of optimization to provide the fastest, most efficient, and most efficient solution.

And so we have long thought that at some point we will have to start expanding our portfolio. And our analysis was, look, we can hit the middle of the waterway with essentially one product, one socket, one architecture, until we get about 20% market share (server). And then at that point we would — if we wanted to keep growing, which is our goal, we would have to expand the portfolio, which we did.

We’ve announced the Zen 4 generation, which we’re going to start announcing – start rolling out later this year with the Genoa CPU. So the Genoa is a 96-core lineup that’s great for sort of the center of the fairway and great for many cloud computing and HPC applications.

But then we also created the Bergamo line with an increased core count to 128 cores, which is tightly focused specifically on cloud applications and is really designed for such workloads, and then we are going to introduce the Ciena line, which is aimed at a cheaper platform, but still very suitable. for telecommunications companies, small and medium businesses.

Software that is compatible across the board, and it’s not like we have a different kernel with a different instruction set architecture. We don’t. It’s too hard for us. It’s too complicated for our clients. It’s simple… and it’s not necessary. And so we tried to achieve as much similarity as possible in the basic elements, and then innovate in the configuration of these elements in order to optimize them for each of these segments.