AMD is growing at an incredible pace. The company’s revenue grew by 70%, and one of the divisions showed an increase of 23 times 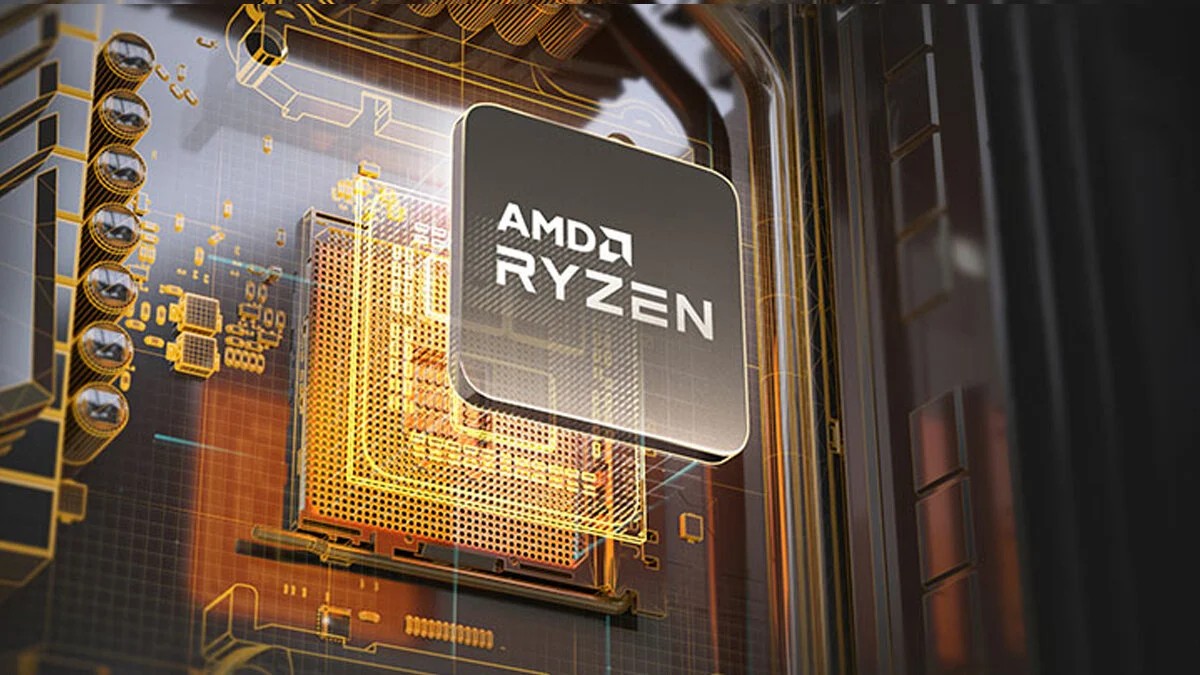 AMD has published a report on the results of the second quarter of fiscal year 2022.

During the reporting period, the company’s revenue amounted to 6.55 billion dollars, and this corresponds to an increase of an incredible 70%! At the same time, operating profit fell by 37%, to $526 million, and net income fell the same way, but to $447 million.

Since AMD the other day surpassed Intel in market capitalization, it makes sense to compare the financial performance of companies. Specifically, over the same period, Intel generated $15.3 billion in revenue and recorded a net loss of $500 million. At the same time, the company’s revenue fell by 22%. By the way, now the capitalization of Intel has grown a little, and it is again higher than that of AMD.

Returning to AMD, the company’s revenue is growing and has set a record for eight consecutive quarters. If we consider the report in more detail, we can see that absolutely all divisions showed an increase in revenue. Most interesting is the situation with the Embedded division, whose revenue grew 23 times in a year, to $1.257 billion!