AMD is gaining momentum. Ubisoft optimizes its Snowdrop Engine for Radeon, The Callisto Protocol and Forspoken will also get optimizations 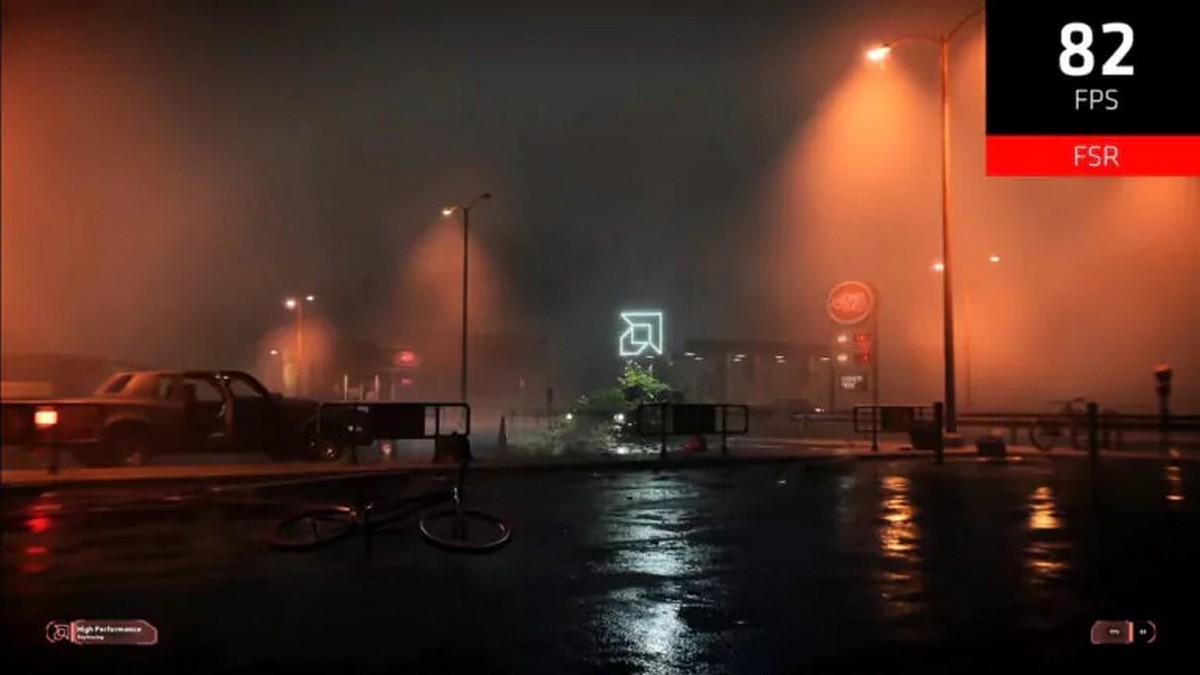 Announcement of video cards Radeon RX 7900 was not limited to demonstrating the cards themselves and their parameters. For example, Samsung nominally announced the world’s first ultra-wide 8K monitor, since the RX 7900 XTX should just allow you to play at this resolution. AMD has also teamed up with Ubisoft to optimize the Snowdrop engine for the new Radeon graphics cards.

Avatar: Frontiers of Pandora, a new game in the Star Wars universe and a remake of Splinter Cell are created on this engine.

Thanks to optimization, the new top-end AMD graphics card in the Snowdrop Engine demo delivered over 80 fps performance, and this is in 4K with ray tracing enabled. True, not without the help of FSR.

In addition, AMD has also partnered with the developers of The Callisto Protocol and Forspoken, so you can expect excellent performance from Radeon adapters in these games too.