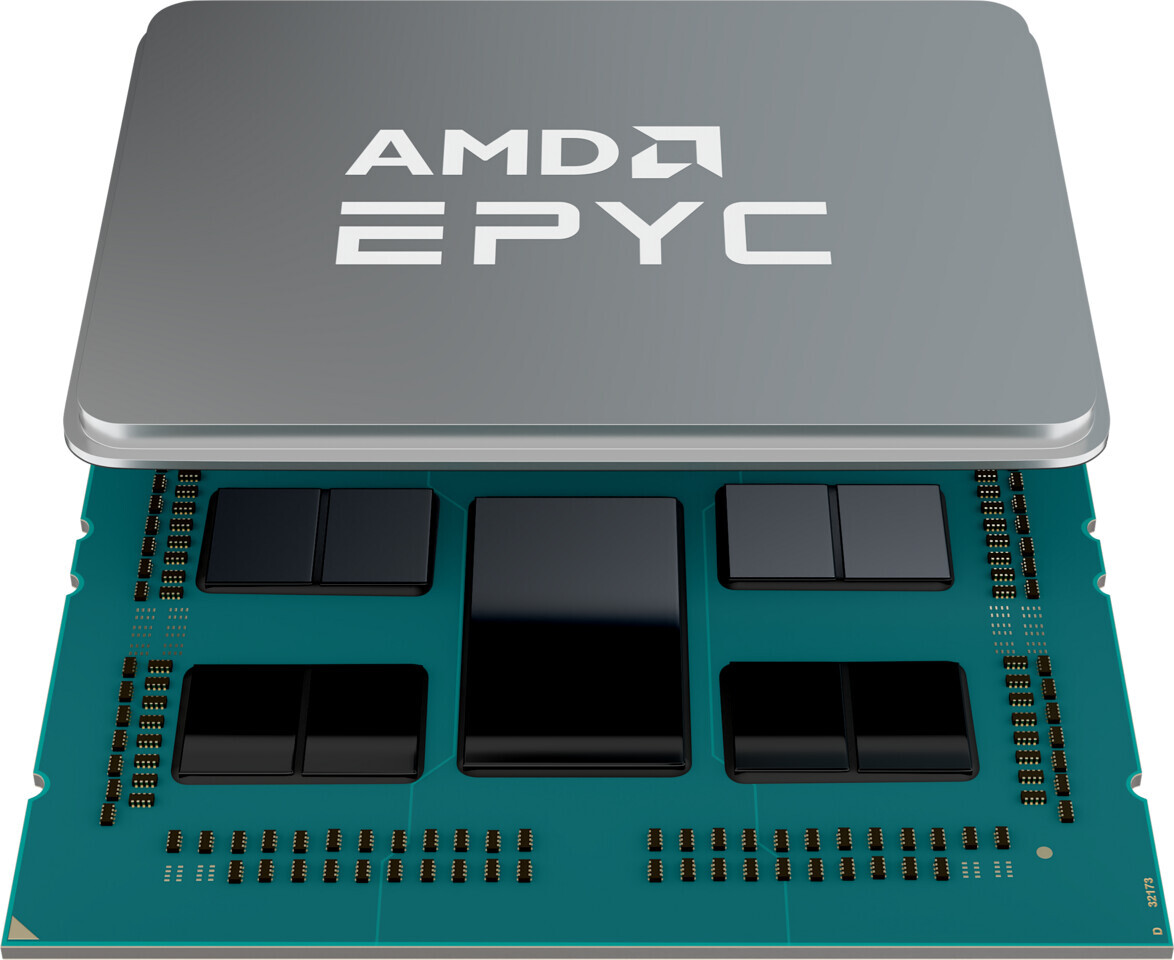 Thanks to a driver update for Linux, it is revealed that upcoming Zen 4-based AMD EPYC processors will support up to twelve DDR5 memory channels, while modern ones support up to eight. This information is contained in the EDAC (Error Detection and Correction) driver update published by AMD. It provides details on the types of memory supported by upcoming AMD server and workstation processors. Perhaps some of them will also be found in the future Ryzen Threadripper desktop processor.

The driver mentions support for both RDDR5 and LRDDR5. The latter is a replacement for the LRDIMMs that are used in modern servers with very high memory densities.

It is not yet known when AMD plans to announce Zen 4 and EPYC processors on this architecture. This is expected to happen in the second half of next year.