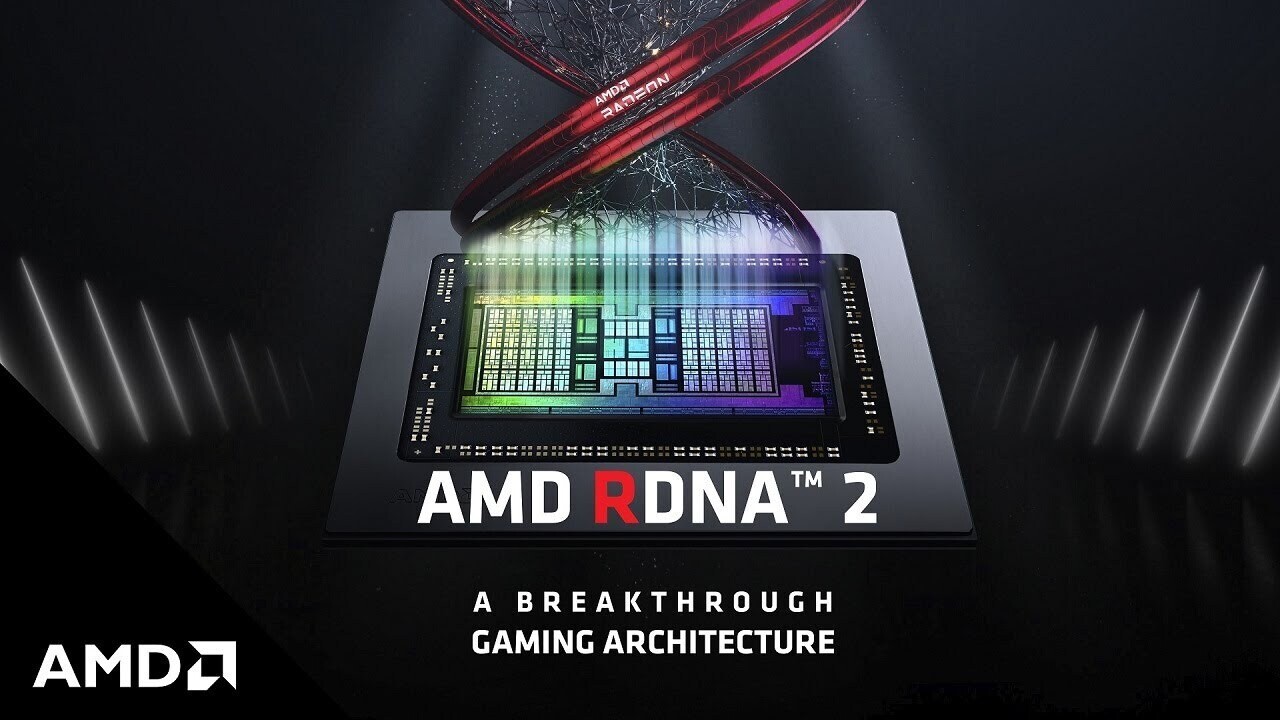 Historically, AMD has worked with two semiconductor contract manufacturers: TSMC and GlobalFoundries. According to the latest report from Gokul Hariharan, an analyst at JP Morgan, AMD may soon bring in another manufacturing partner to release the processors. The point is that AMD can start cooperation with the South Korean giant Samsung and use the proprietary 4LPP technical process, which is the second generation of technical processes based on the use of 4 nm standards. It has been selected for AMD APUs for Google Chromebooks – mobile computers that require low power consumption to maximize battery life.

AMD may take this step in late 2022, since Samsung’s 4LPP process technology will be available in mass production by then. This means that Samsung’s first AMD APUs could hit the market in late 2022 or early 2023. Of course, the cooperation between the two companies can be much broader. AMD is allegedly evaluating the possibility of using Samsung’s 3nm manufacturing processes to launch other products from different segments in 2023 or 2024. The parties have not yet entered into appropriate agreements, therefore, the information provided by JP Morgan should be taken with a grain of salt.