AMD Bringing Back Consumer Monster CPUs? Rumors about the release of Threadripper 7000 in two lines 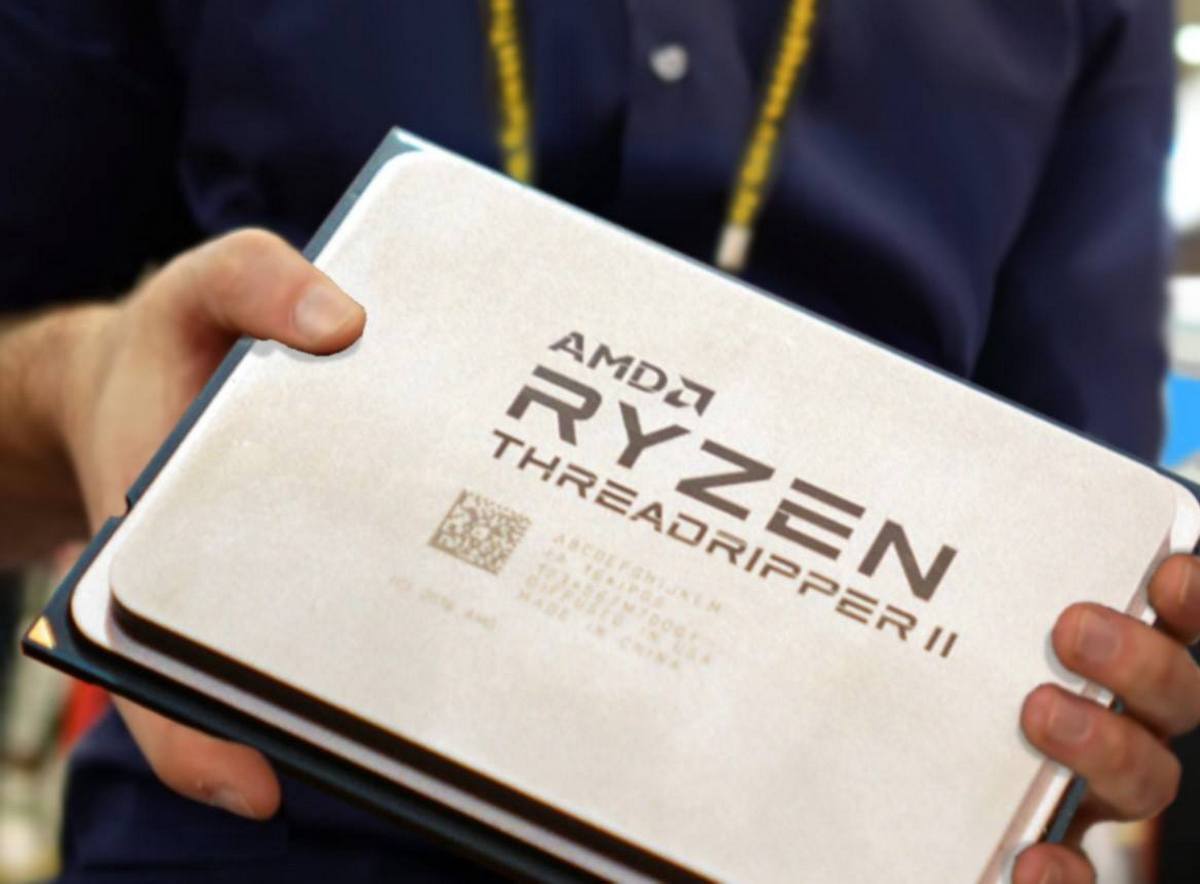 While desktop Ryzen 7000s are already out and mobiles are coming in early 2023, the monstrous Ryzen Threadripper 7000s will likely have to wait.

Reportedly, these CPUs (Storm Peak line) will be released only in September next year. Considering that the Threadripper Pro 5000 was released only in March of this year, that is, a year and a half after the release of the desktop Ryzen 5000, this is still very soon.

Interestingly, the insider Chi11eddog talks about two lines: HEDT and WS. At the same time, in the current Threadripper 5000 line and in the Threadripper 3000 line, only Pro versions (the same WS) were available, but the division into two lines existed within the first and second generations of AMD CPU data. If the source information is correct, AMD will return to the original approach, which means that there will be regular Threadripper 7000s on the market that will be more affordable than the Pro versions.

At the same time, the former will receive a four-channel RAM controller and 64 PCIe 5.0 lanes, while the latter will have an eight-channel controller and 128 lanes. The younger models will also support overclocking.

There is no data on the configuration of the cores, but it was previously said that the top-end Threadripper 7000 will be 96-core, like the Genoa generations related to them Epyc. At the same time, AMD can just draw the line here by making the top Threadripper 7000 64-core, and leaving 96 cores for the older Threadripper Pro 7000.

In any case, this is just a rumor for now. Insider Chi11eddog does not yet have a large list of confirmed leaks, although the Videocardz resource says that all of his data has so far been confirmed.