AMD AM5 will also be a “durable platform” 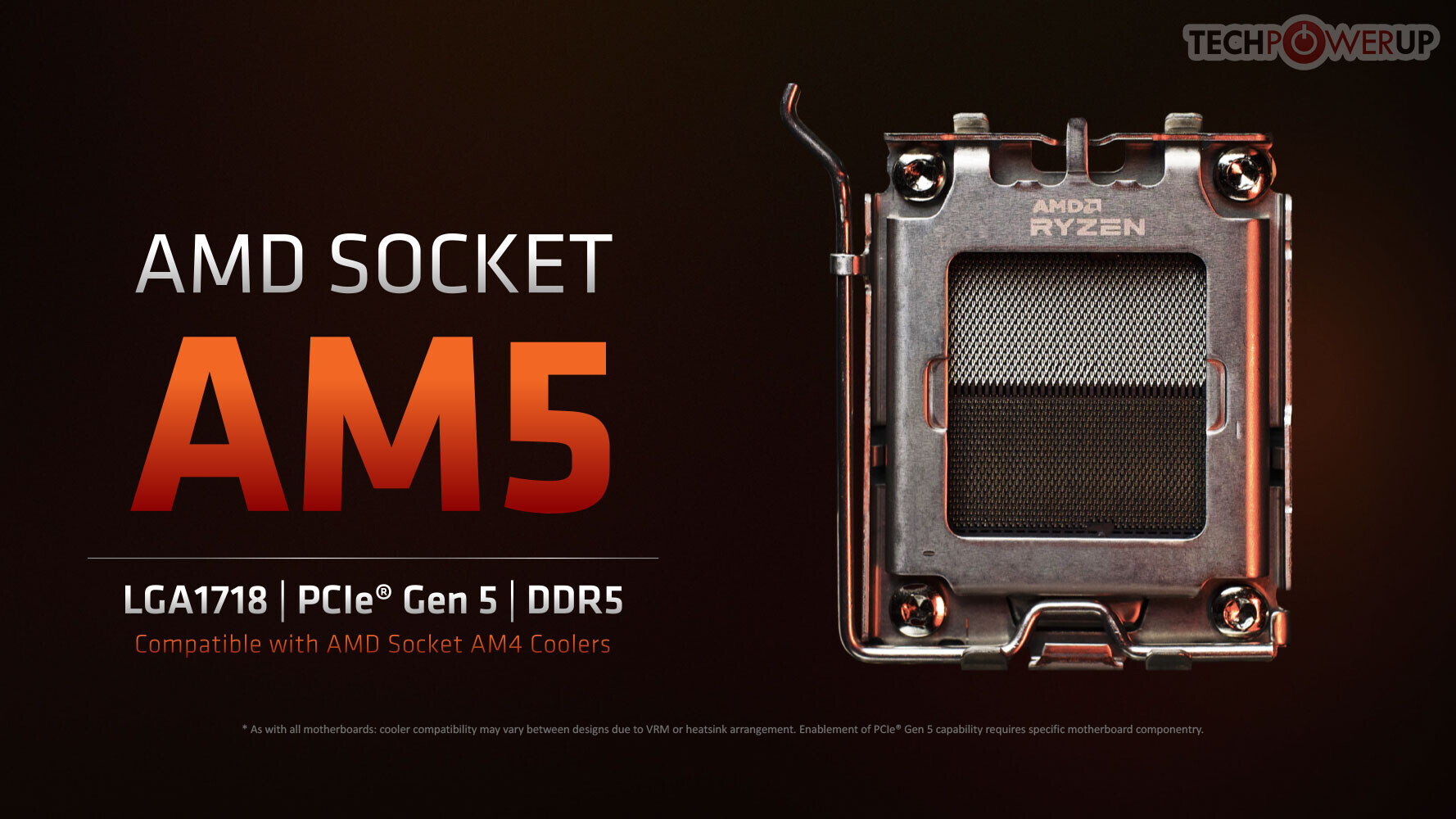 AMD is developing its AM5 as a “durable platform” not unlike AM4 in this respect. CEO Lisa Su, when asked by Tom’s Hardware’s Paul Alcorn about the longevity of the AM5, said she is very happy that the AM4 is a long-lived desktop connector, and while she can’t give an exact number of years. AM5 can be expected to be a “long-lived platform” too.

The AMD AM4 platform hit the market with the first AMD Ryzen processors in March 2017. It remained the mainstream AMD desktop processor for nearly five years. AMD continues to release new processors in the corresponding performance. So, it is expected that this year will be presented Ryzen 5000X3D processors, designed for installation in socket AM4. According to AMD CEO, AM4 will remain on the market for several more years.

Socket AM4 was designed with dual channel DDR4 memory in mind and up to 28 PCIe Gen 3 lanes (later PCIe Gen 4). The move to AM5 is driven by the emergence of next-generation I / O in the face of DDR5 memory interface (four 40-bit channels) and PCIe Gen 5.