Ambience Mall: This famous mall of Delhi is being auctioned! The price has been kept so; Know why sales are happening 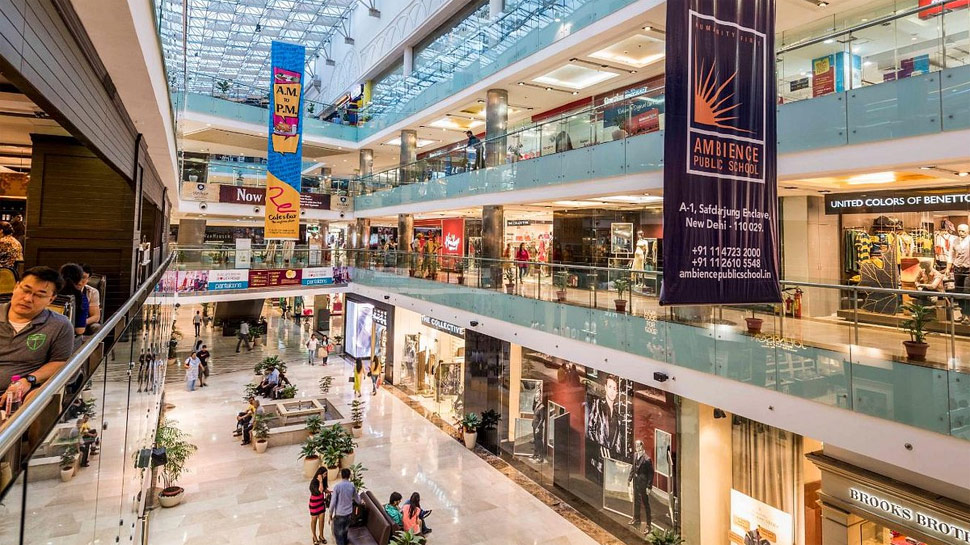 Ambience Mall: Ambience Mall, located in the most posh area of ​​the country’s capital Delhi, is going to be auctioned and the auction price can be $ 366 million or about Rs 2911 crore.

Ambience Mall Auction: Ambience Mall , located in Vasant Kunj, the poshest area of ​​the national capital Delhi, is going to be auctioned and the valuation is going on for the auction of this mall spread over 1.2 million square feet. However, the current owner of the mall, Ambience Group, has refused to say anything in this matter.

The initial auction price may be Rs 2911 crore

News agency Reuters quoted sources as saying that India’s largest real estate developer DLF is evaluating the bid for Ambience Mall and the initial auction price of Ambience Mall is $366 million, or about 2911 crores. It may be Rs. But, DLF Group has refused to say anything on this yet.

According to the report, Ambience Group, the current owner of Ambience Mall, has a huge debt. The company has not repaid Indiabulls Housing Finance and other creditors a loan of about $149 million, or about Rs 1185 crore. However, Indiabulls Group has not yet given any official response to the notice.

DLF Group will bid after review

According to the source, real estate developer DLF is currently considering bidding and a decision will be taken only after reviewing the data related to occupancy status and contractual related obligations of the mall.

Auction will end on 5th September

According to a Reuters report, it has been said in the notice that the auction of Ambience Mall will end on September 5 and the initial auction price i.e. reserve value for this is $ 366 million (Rs 2911 crore). However, it is not yet clear when the auction process started.