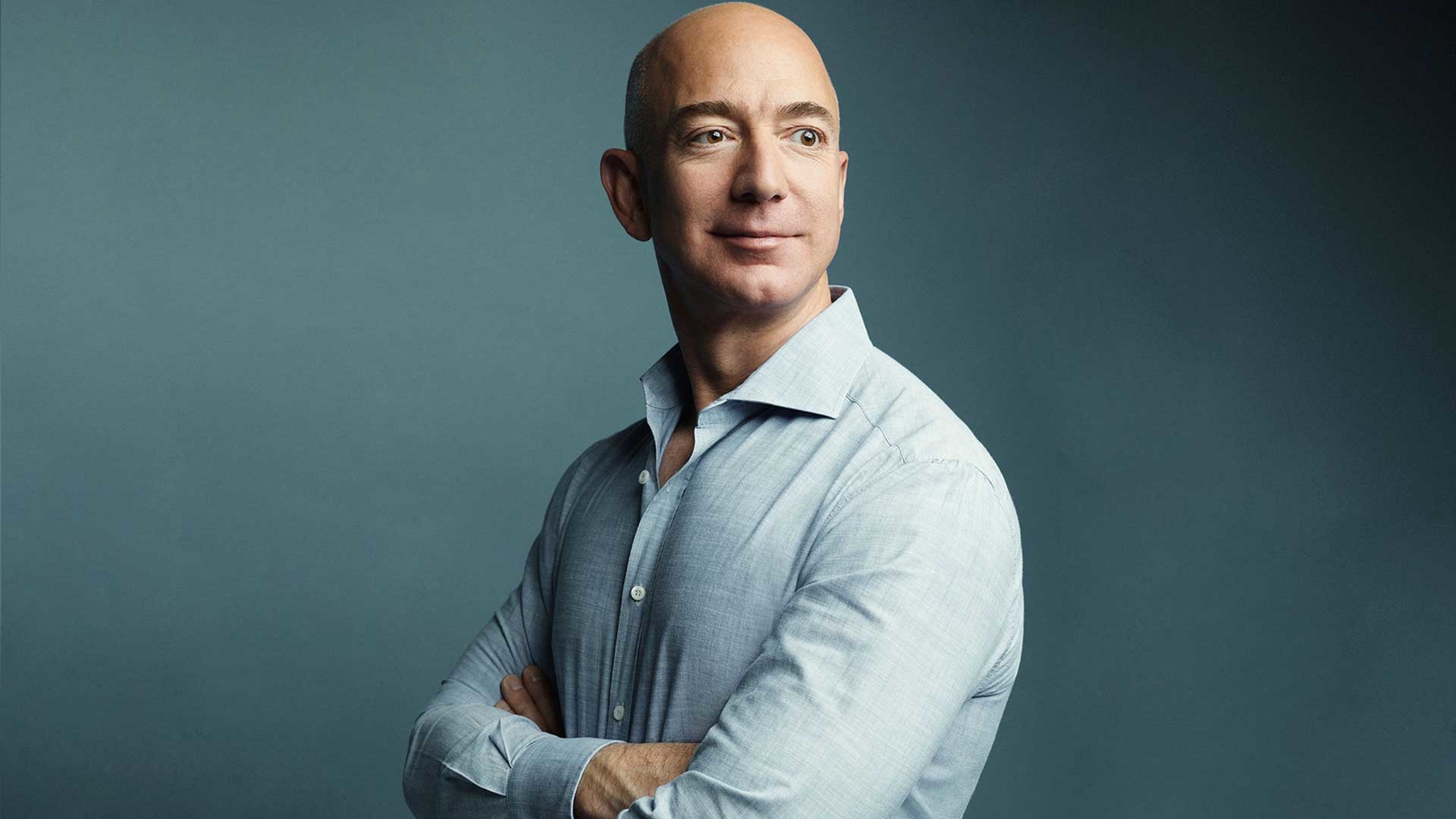 Tang Mingfang was jailed after revealing illegal working practices at a Chinese factory that makes Amazon Echo and Kindle devices. Tan says he was tortured during police interrogation. Now he has called on former Amazon CEO Jeff Bezos to support the appeal and help overturn his conviction.

In 2019, Tang Mingfang leaked documents stating that the Foxconn factory in Hengyang, China used child labor, and they worked illegally and overtime. Tang was later charged and convicted by Chinese authorities for leaking trade secrets. He was released in September.

In a letter to Amazon’s executive chairman and founder published by China Labor Watch on Sunday, Tang said he was “tortured during police interrogation and forced to make false confessions.”

In the letter, Tang urged Bezos to “ask Hengyang Foxconn to acknowledge his troubles and apologize to me” and to “contact the local court and help me with my complaint so that the court can finally overturn my conviction.”

An Amazon spokesman said: “We do not tolerate violations of our supply chain standards. We regularly evaluate suppliers, engaging independent auditors when necessary to monitor the situation. If we detect violations, we take appropriate steps, including requesting immediate corrective action.”