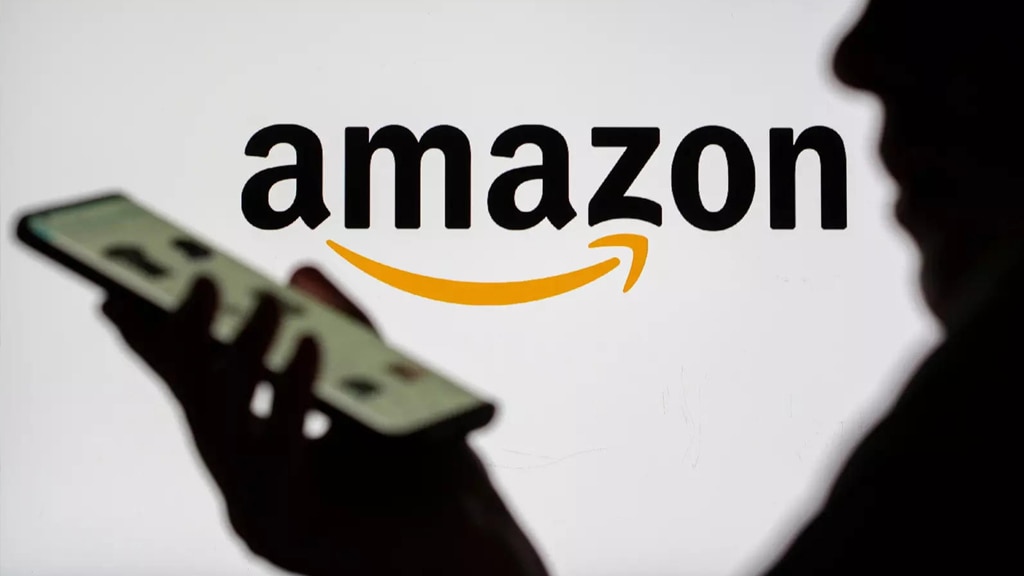 Got to earn from Amazon without doing anything, just change a setting and the money will come from the tuck in the account

Earn Money From Amazon: If you run the Amazon app, good news for you. You can earn every month without doing anything. All you have to do is change a setting…

How To Earn Money From Amazon: Earning opportunities have also increased with increasing time. Now even sitting at home can be earned. Amazon has now found a strange way to make money. A small work can earn $ 2 every month. Two dollars will be received only when the user company allows the company to monitor its data. Let’s know about this new way…

Two dollars will be found every month

Download Link
The company is offering $ 2 to those who will allow the ad to track their device to verify. This ad is being shown on Amazon Shipper Panel ( Amazon Shipper Panel). It is exclusive and invite. So far, the shopper panel gives $ 10 to its users to submit 10. The brand also rewards upon completion of the survey. But let me tell you this scheme is not for India but for America.

What is amazon shopper panel

See you two dollars every month

The company says that users can enable ad verify in the reward section. The Taki company can verify the ads that users see from Amazon or other third party platforms that advertise Amazon AIDS. According to official notes, those who have enabled ad verification give Amazon the permission to confirm which Amazon advertising they have seen in the device.