Amazon is preparing to lay off its 10,000 employees, know the complete details 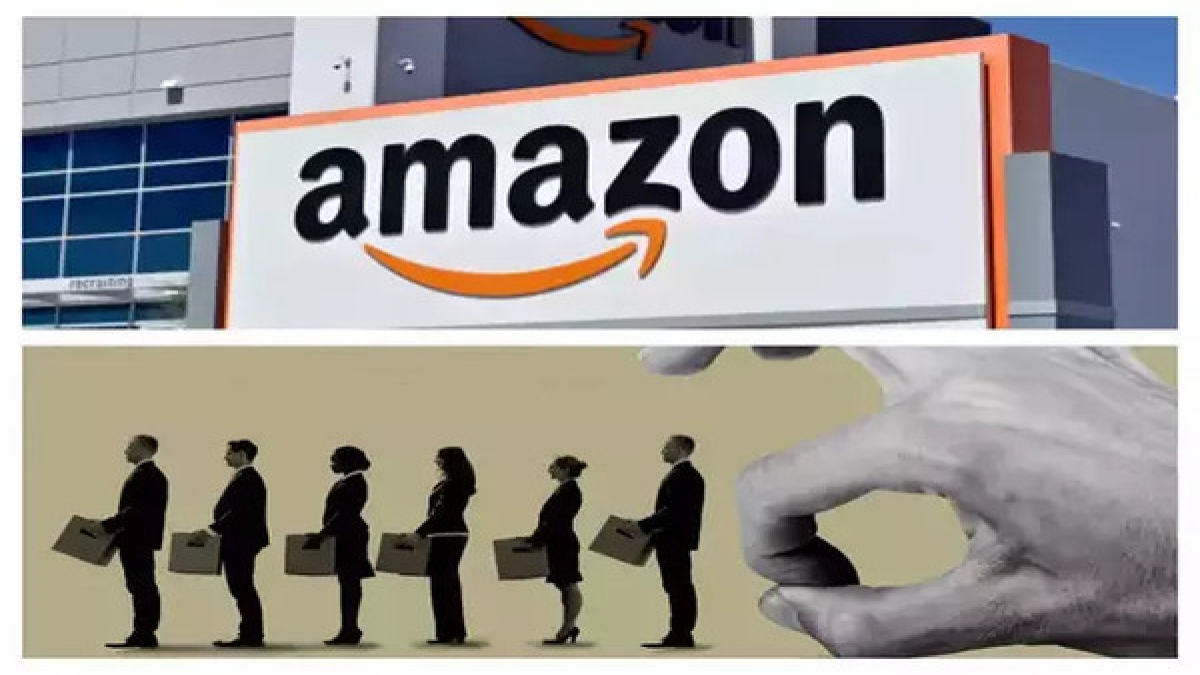 Technology giant Amazon is planning to lay off 10,000 people in the coming days, after Twitter and Facebook parent meta, people are being fired rapidly in the world of technology, causing a significant reduction in their workforce. I have come.

The New York Times said in a report on Monday that Amazon plans to lay off “about 10,000 people in corporate and technology jobs as early as this week.” The number has not yet been decided, but, if it is around 10,000, it would represent about 3% of Amazon’s corporate employees and less than 1% of its global workforce of more than 1.5 million.

The Amazon layoffs come just weeks after new Twitter owner Elon Musk cut the social media workforce by half and Meta announced it would lay off 13% of its workforce, or 11,000 employees.

In September, Amazon banned the hiring of many small teams. In October, it stopped filling more than 10,000 open rolls in its main retail business. Two weeks ago, it put a moratorium on corporate hiring across the company along with its cloud computing division for the next few months. According to Talking Points, as seen by The New York Times, the news came so suddenly that recruiters didn’t get talking points for job candidates until about a week later.

For Amazon, devices and Alexa have long been seen as at risk of layoffs internally. The NYT report said Alexa and its related devices “emerged as a top company priority as Amazon races to build the voice assistant the leader envisions as the next essential consumer interface.” Mobile phones can be successful.” From 2017 to 2018, Amazon doubled its workforce of 10,000 engineers on Alexa and Echo devices.