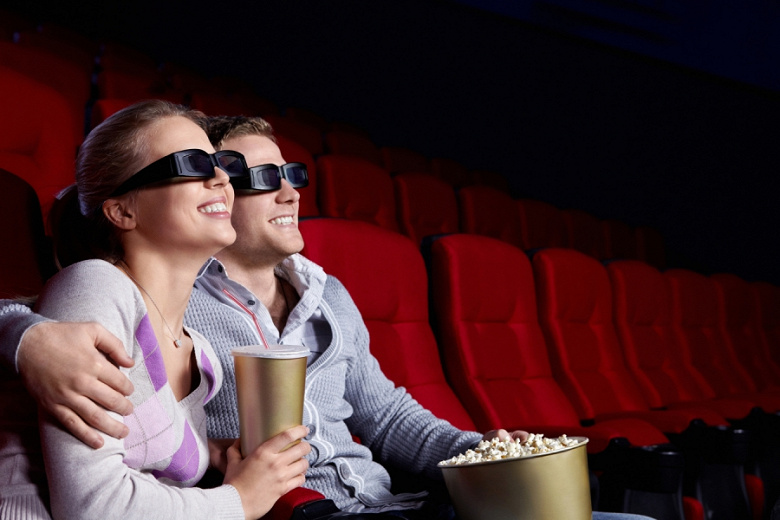 Amazon, the world’s largest online retailer, plans to allocate more than $1 billion a year to film production. At the same time, we are talking about full-fledged films – with premieres in cinemas, rentals, and so on. It is alleged that with this money the company will be able to shoot 12-15 films a year.

This will allow Amazon to reach the level of Paramount Pictures and the like. In any case, it concerns the quantity.

At the same time, if Amazon wants to compete with Netflix, then more investment will be needed. After all, the streaming service releases about a hundred films a year, however, it does it on its own platform. Amazon, on the other hand, produces about 26 films a year, and most of them are not in English.

Back in March of this year, Amazon bought the Hollywood studio MGM for $8.45 billion, which will allow the company to use it in its projects.